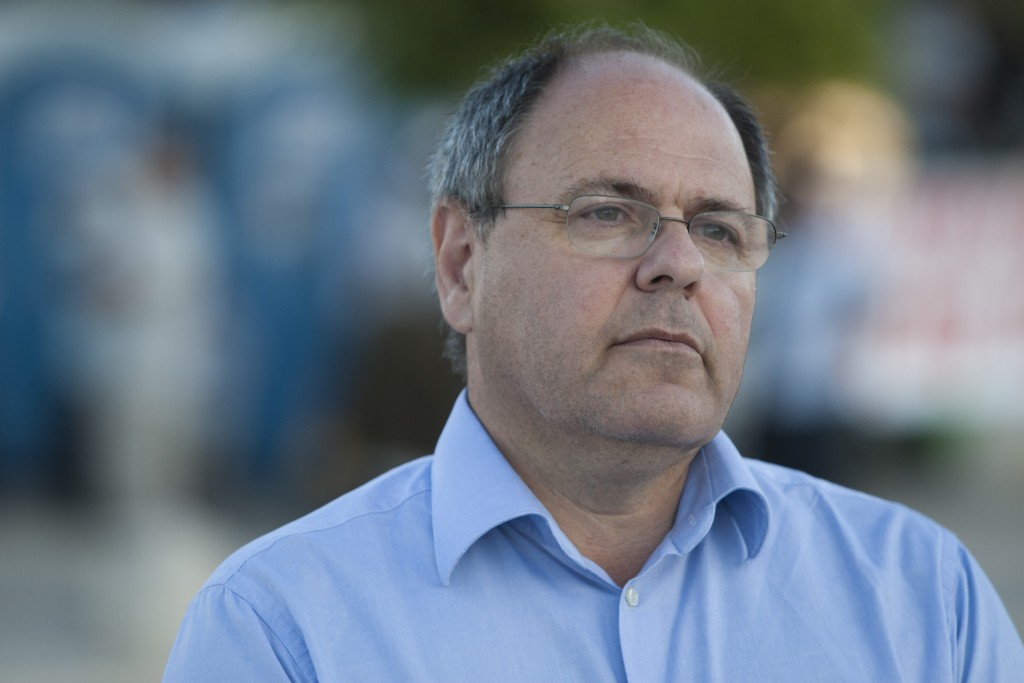 Israel’s designated ambassador to Brazil, Dani Dayan, says Prime Minister Binyamin Netanyahu has encouraged him to push forward with his candidacy, despite apparent Brazilian concerns over his former position as head of the Yesha Council, a representative body of Jewish communities in Yehudah and Shomron.

In a radio interview on Wednesday, Dayan said he recently met with Netanyahu. He said the prime minister “asked me to persevere in my candidacy and not to withdraw it, since there are diplomatic repercussions.”

Dayan was appointed to the post last August. However, Brazil has still not responded to an Israeli request to give him credentials, in what is seen as a protest against Israeli construction in Yehudah and Shomron.