Community Hollande: It Is ‘Intolerable’ That French Jews Must Hide Kippos
Community 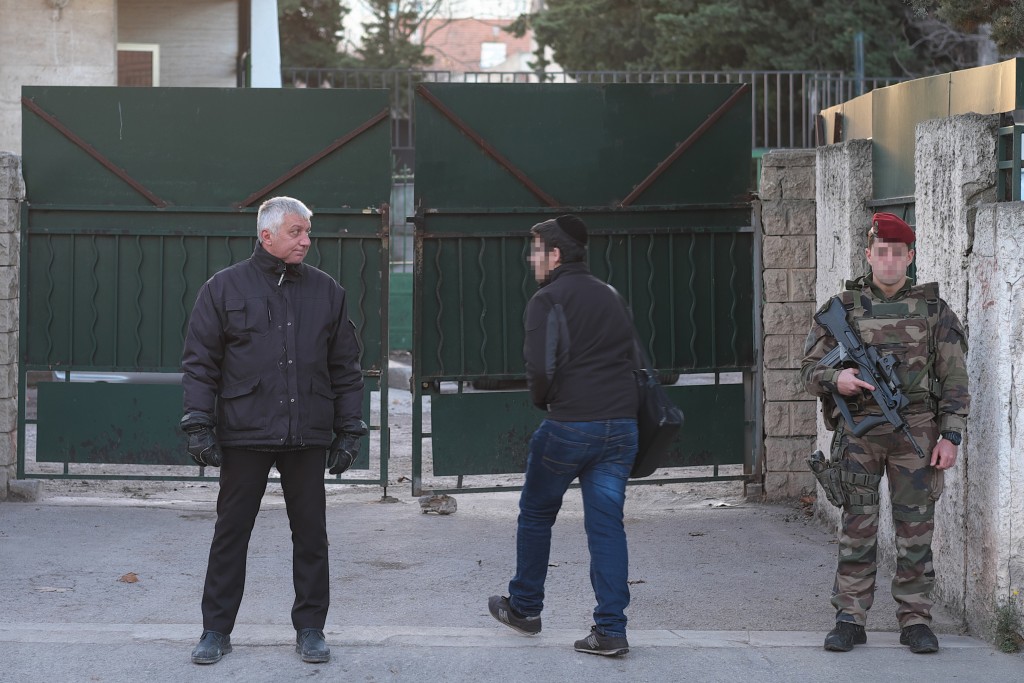 French President Francois Hollande said that it is ‘intolerable’ for French Jews to have to refrain from wearing kippos.

After an attack on a Jewish teacher in the city of Marseilles on Monday by an Arab teen claiming to act in the name of All-ah and Islamic State – the latest in a series of attacks on Jews in France, a number of them occurring in Marseilles – Zvi Ammar, a leader of the Jewish community in that town, urged Jews there not to wear kippos.

But on Wednesday, Hollande, a close friend of the French Jewish community, said: “It is intolerable that in our country, citizens are so concerned over being harassed and assaulted because of their religious choices” that they “might come to the conclusion that they should hide themselves.”

Ammar’s call has ignited a debate, as other Jewish leaders have called for the continued wearing of kippos.

French Chief Rabbi Haim Korsia told AFP, “We should not give an inch. We should continue wearing the kippa.”

“Wearing a kippa or not will not resolve the issue of terrorism,” said Joel Mergui, president of the Israelite Central Consistory of France, cited by i24 News. “If we have to give up wearing any distinctive sign of our identity, it clearly would raise the question of our future in France.”