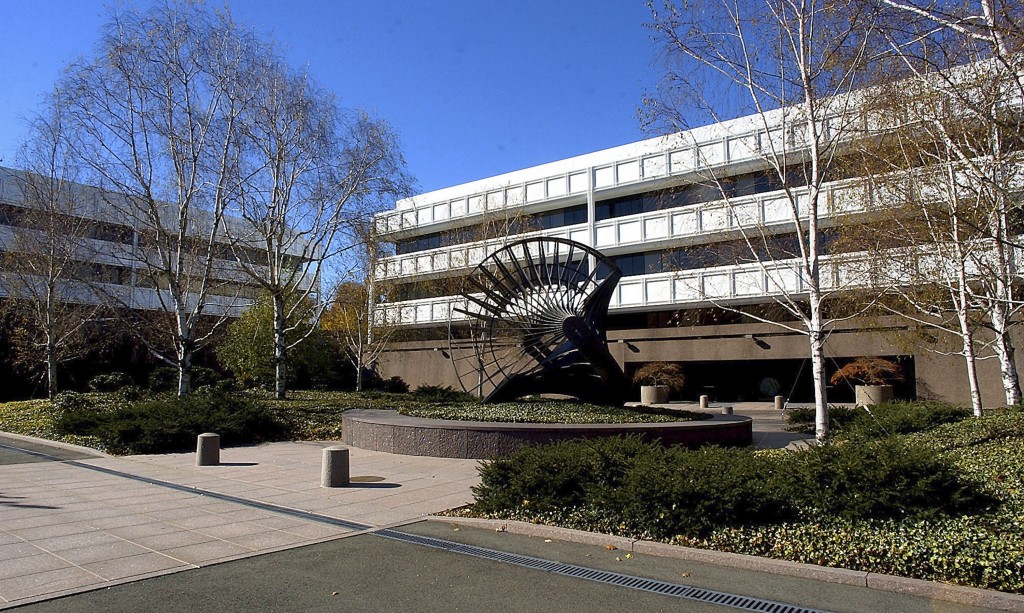 General Electric will leave Connecticut for Boston, citing “talent, long-term costs, quality of life for employees, connections with the world and proximity to other important company assets.”

GE Chairman and CEO Jeff Immelt said the company wants “to be at the center of an ecosystem that shares our aspirations. Greater Boston is home to 55 colleges and universities. Massachusetts spends more on research and development than any other region in the world, and Boston attracts a diverse, technologically fluent workforce focused on solving challenges for the world. We are excited to bring our headquarters to this dynamic and creative city.”

The Boston Globe first reported GE’s decision Wednesday morning that it had selected Boston for its new headquarters, moving from Fairfield, about 50 miles northwest of New York, and leaving its home for the past four decades. GE said it planned to move to the Seaport District in Boston and employees will move to a temporary location in Boston starting in the summer of 2016.

The company has been conducting a nationwide search for a new headquarters since last summer when it announced last year that it was unhappy with Connecticut’s tax policies.

A spokesman for Gov. Dannel P. Malloy, who met with GE repeatedly to convince them to stay, declined to comment early Wednesday afternoon. State economic development officials were also not available for comment. Lt. Gov. Nancy Wyman was also out of the office Wednesday morning.

A source close to the negotiations between Massachusetts and GE said the company’s top leadership, Immelt and CFO Jeffrey S. Bornstein, made up their minds early in the process that they wanted to leave Connecticut. Despite lucrative offers from New York, GE was attracted to Boston as an innovation and technology hub surrounded by top-tier academic institutions. The close working relationship between Mayor Walsh and Gov. Baker also made a difference, the source said.