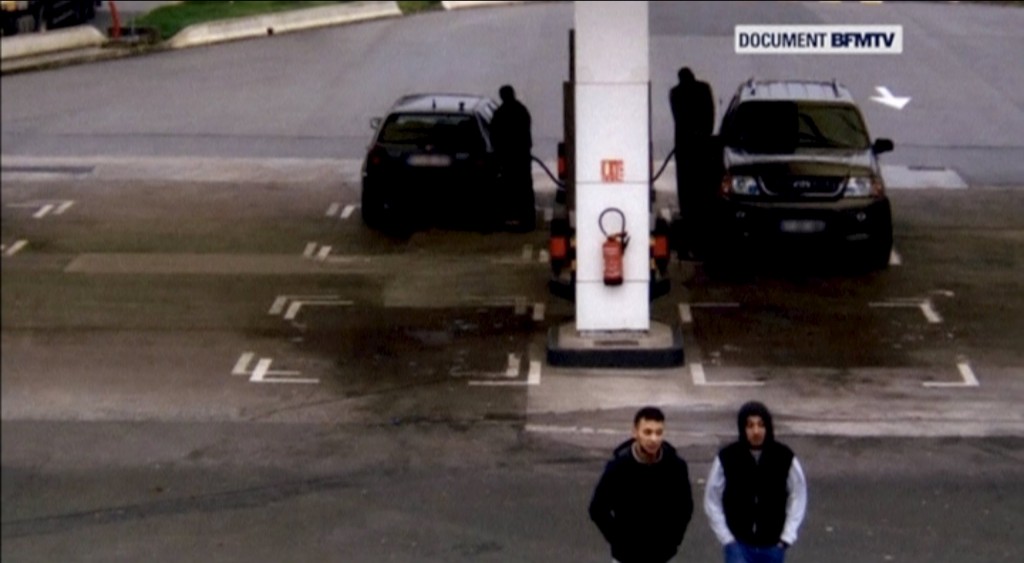 A number of the terrorists who carried out the brutal November 2015 attack in Paris, had prepared two apartments and a house in Belgium as possible ‘safe houses’ in advance of their coordinated shooting and suicide bomb assault on the French capital, investigators said on Wednesday.

Federal prosecutors said in a statement summarizing their findings, that the Paris terror attack plotters had rented an apartment in Brussels and another in the city of Charleroi at the start of September.

In the Charleroi apartment they found mattresses and fingerprints of both Hadfi and Abdelhamid Abaaoud, a Belgian who had fought in Syria and was believed to be one of the plot leaders. He was killed after a siege in St. Denis, near Paris, on Nov. 18.

They had also rented a house in the town of Auvelais, some 55 kilometers (35 miles) south of Brussels, at the start of October. All three were rented for a year, and paid in cash. The tenants had rented the properties using false identities. The house in Auvelais contained several mattresses. Investigators also found DNA traces of one of the attackers, Bilal Hadfi, who blew himself up in Paris on Nov. 13, the prosecutors said.

Investigators have also established that the Seat Leon hatchback used in the Paris attacks stopped near these suspected safe houses in Charleroi and Auvelais. Another vehicle, a BMW rented by a suspect, stopped near all three locations.

Prosecutors said last week that they had found a possible Paris attacks bomb factory in the Brussels district of Schaerbeek, containing traces of explosives and handmade belts.