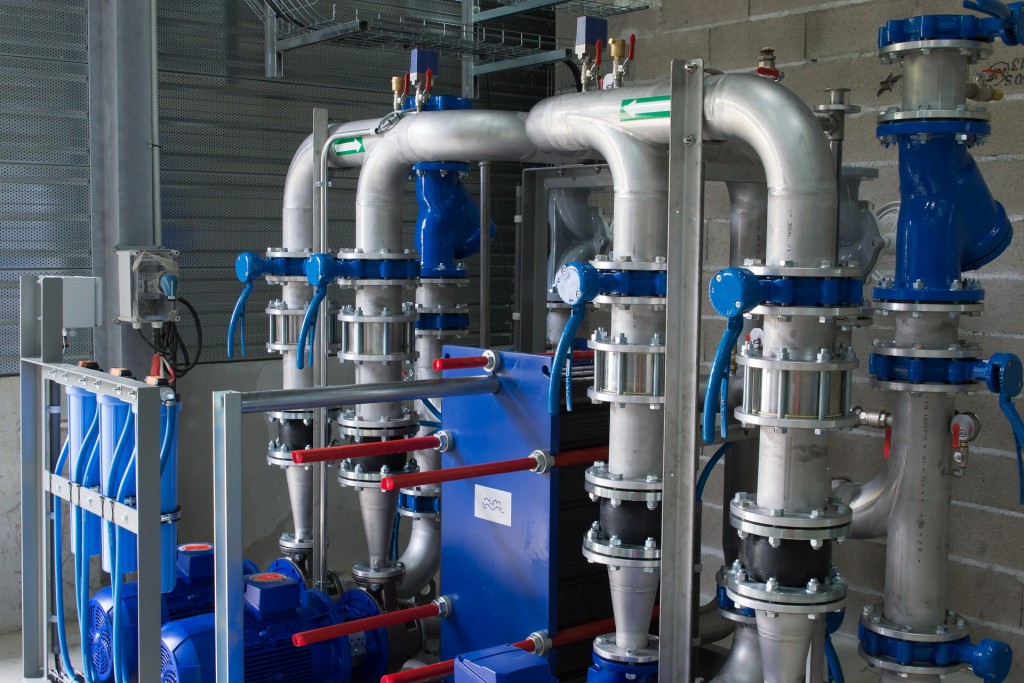 Speaking to factory workers, MKs said that they would advance legislation to require more government offices and organizations to buy made in Israel products where possible, eschewing imports, even if they are cheaper. The MKs, including Ayelet Nachmias Rabin and Eitan Broshi (Zionist Camp), Meirav Ben-Ari (Kulanu), and Ofer Shelach (Yesh Atid), among others, made the announcement during a tour of factories in southern Israel.

During a discussion with the factory owners, the MKs were shocked to hear that the state does not give preference in its purchases to made in Israel products. While there is a law on the books that does instruct government offices to prefer Israeli products, it has not been updated in 20 years – and dozens of new product categories that did not exist at the time, like computer or mobile-phone equipment, are not covered under the law. As a result, billions of shekels get spent abroad, the MKs said.

Dr. Ron Tomer, head of the “Blue and White” Lobby in the Industrialists Association, which promotes the purchase of Israeli-made products, said that the situation “is unbelievable, especially nowadays when Israel is fighting to protect its economy” from boycotters abroad, and is trying “to create jobs. Instead, Israel spends huge sums abroad, thus aiding foreign economies, while its own goes begging. Most Western countries have put a stop to this behavior by their own government offices, and it’s time Israel did so as well.”

Speaking on the visit, Shelach said that “although those present are from both the government and the opposition, we are united in our decision to act on this matter immediately. We intend to ensure that the amount spent on Israeli made products grows significantly, especially since that money is public money. It’s clearly a matter of basic right and wrong, and we are prepared to work together to achieve this goal.”