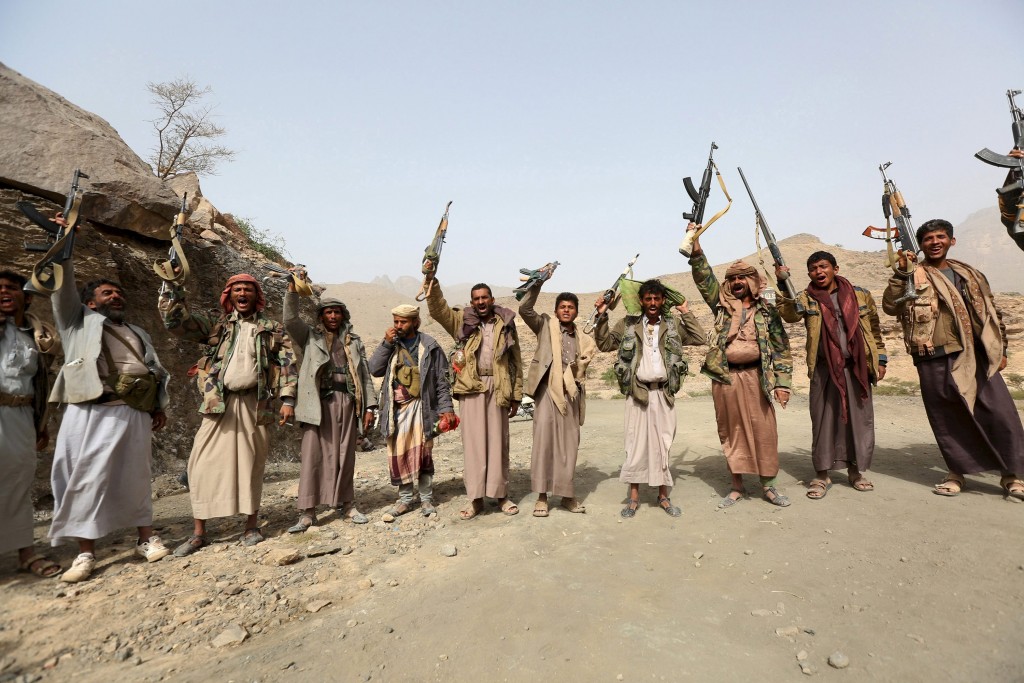 Yemenite peace talks originally slated for Jan. 14 will not happen on that date but may be held a week or more later, U.N. spokesman Ahmad Fawzi told a regular U.N. briefing in Geneva on Tuesday.