Israel With a Billion at Stake, Powerball Mania Sweeps Israel Too
Israel 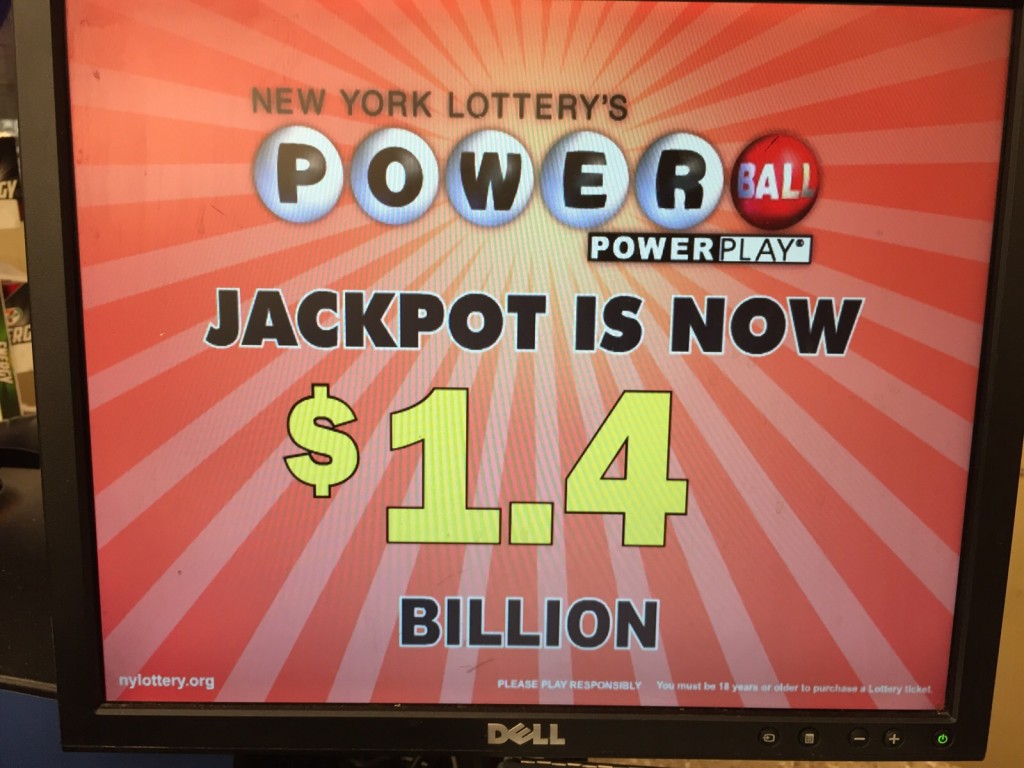 The big news about the big American Powerball jackpot has reached Israel, and it turns out that tens of thousands of Israelis have been seeking to buy tickets for the next Powerball drawing, which will give the lucky winner a payday of $1.4 billion. It’s the biggest lottery prize ever in the U.S. – perhaps the world – and for Israelis who seek to enter the lottery, getting in on the prize is as easy as taking a stroll down to the neighborhood kiosk.

However, the tickets being sold in Israel are “bootlegged,” since Israelis are not residents of states participating in Powerball games. As a result, Israelis who wish to participate in the lottery cannot choose their own numbers, but must buy tickets with numbers chosen by the vendor or the agent who brought the tickets into Israel. In addition, the tickets are sold not for the $2 face value, but for whatever a particular vendor feels like charging (prices as high as NIS 100 per ticket have been reported).

As the amount of money to be won rose in recent weeks, more and more Israelis expressed an interest in buying them – and their requests were fulfilled by entrepreneurs who flew to the U.S. and brought back thousands of tickets. In Israel, most of the tickets are being sold in large cities.

Winners, if there are any, will have to fly to the U.S. to collect their winnings, and they are supposed to collect the money in the state where the ticket was purchased. Most of the tickets were purchased in New York and New Jersey, but some entrepreneurs, in order to avoid long lines, bought tickets in more exotic locations, like Georgia and Texas.

Since the winnings can only be collected by bona fide U.S. residents, the winner will have to supply a U.S. address – which the entrepreneurs selling the tickets will be able to supply, for an extra added fee, of course.