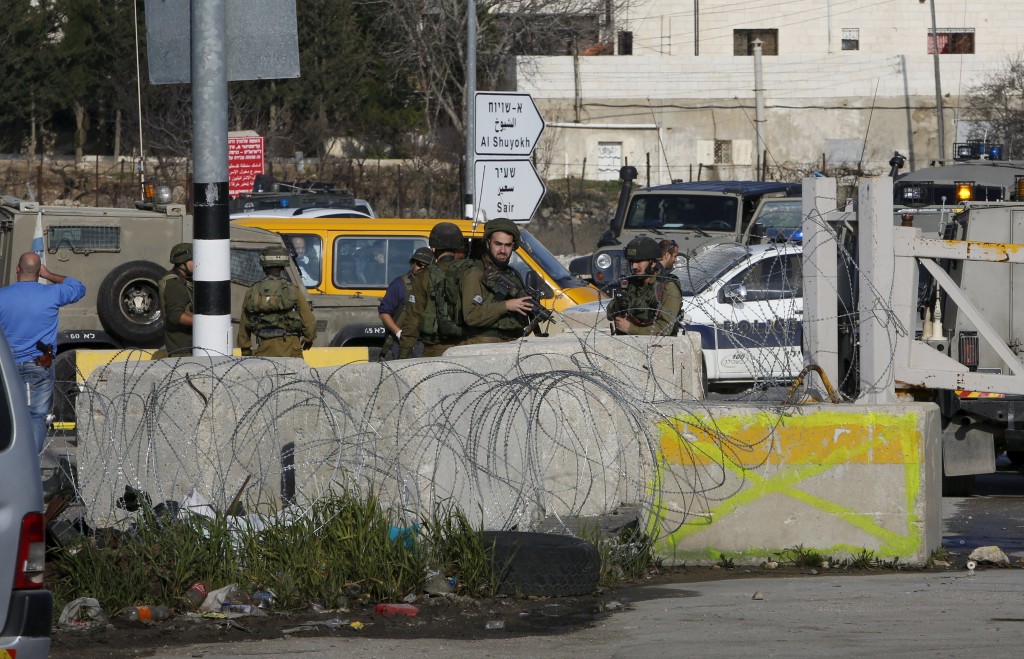 IDF troops shot and killed a terrorist in the Chevron area, who attempted to attack IDF soldiers on Tuesday afternoon. The attack occurred near the village of Beit Anoun on Road 60, the main north-south highway connecting Yerushalayim and the Chevron Hills.

The terrorist attempted to rush a group of soldiers at the side of the road. Lookouts detected him before he could carry out his attack, and shot him when he ignored their warnings to stop. He died on the spot from his wounds. There were no Israeli injuries.

The IDF is also following up on a report that shots had been fired further south, near the Israeli town of Beit Hagai. B’chasdei Shamayim, no injuries have been reported in that incident, either.

Earlier Tuesday, authorities released an Israeli Arab female who was arrested in the Nahariya area. Late Monday night, police set up a massive manhunt for the woman after intelligence sources indicated that she was planning to carry out a terror attack. The woman, a resident of Tira in central Israel, was caught after several hours and detained overnight. She was released after questioning, once police concluded that she was not a terror threat.