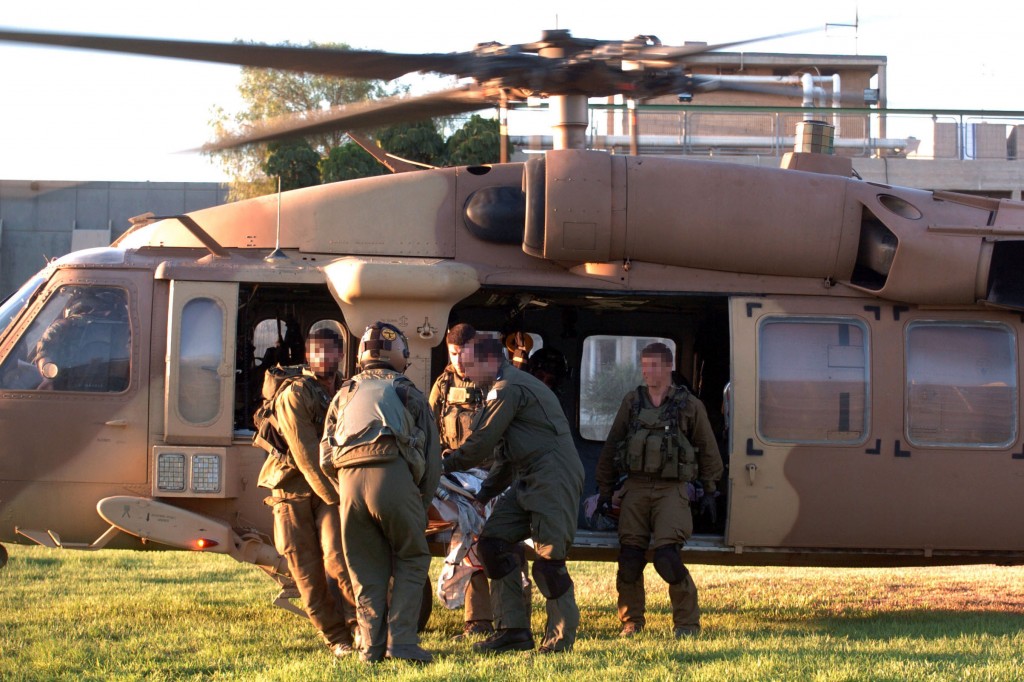 Dozens of “victims” of toxicological damage will be “treated” at Soroka Hospital in Be’er Sheva Wednesday, as part of a wide-ranging exercise to help the hospital streamline its procedures for treating patients in a mass emergency.

The exercise, the highlight of a conference taking place in Israel this week on toxicological issues, is an annual event sponsored by the Homefront Defense Authority. This is the fourth year the event is being sponsored. While Israel is not under imminent threat of being attacked by missiles carrying poison gas or biological agents, that was always a possibility, said the Authority – and there was also the need to be prepared for mass casualty incidents like the explosion of an ammonia tank or similar event.

During the drill, dozens of individuals will be rushed to the hospital with varying degrees of internal and external injuries, as the result of an event in a large public area near Ben Gurion University, the result of an explosion in a train carrying toxicological material. Patients will be treated at several departments in the hospital, which will be judged for effectiveness by Authority officials, who will offer suggestions afterward for improvement.

Soroka Director Dr. Ehud Davidson said that “the choice of the hospital for this drill was not coincidental, and I am proud that we have the rare opportunity to participate in an event like this. Soroka Hospital has had a long history in treating victims of mass casualty events, including being the main hospital for treatment of IDF soldiers during Operation Protective Edge in 2014. With that, there is always a need to prepare and practice so that we are prepared to face any emergency,” he added.