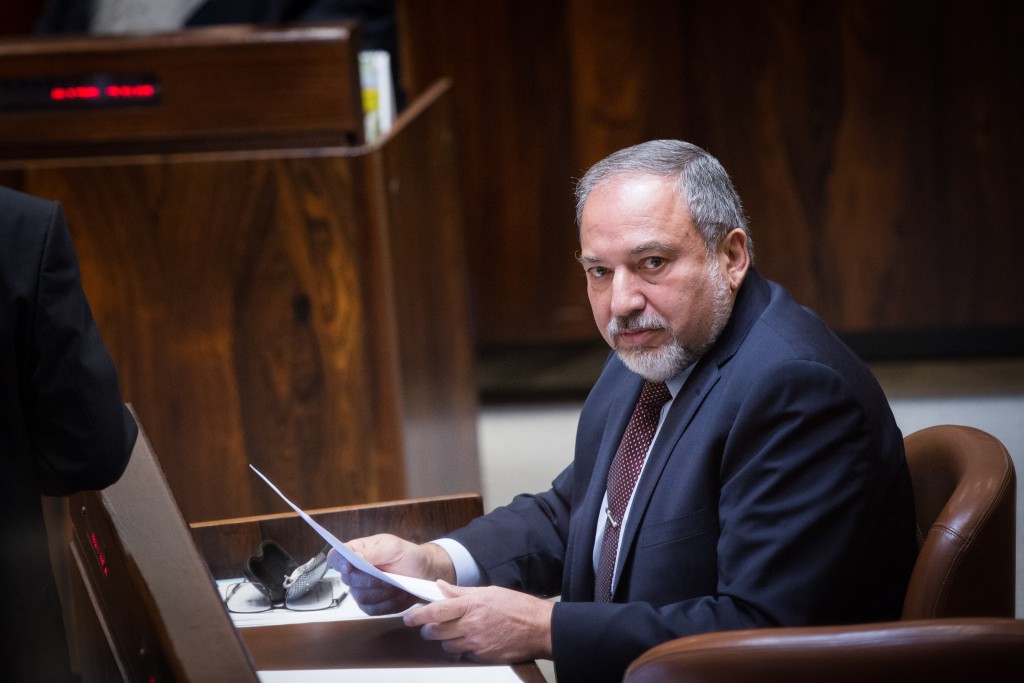 Yisrael Beitenu Chairman MK Avigdor Lieberman demanded that Arab MK Hanin Zoabi be indicted for incitement against Israeli authorities and that a plea bargain for a previous incitement charge be rescinded, Arutz Sheva reported on Tuesday.

“The shooting and killing of Nashat Milhem is an execution. In spite of the fact that the security forces could have arrested him, they were directed to execute him, because the matter at hand is the reputation of the police state. The goal is to satisfy public opinion. We need to put on trial those who shot and killed him,” Zoabi declared on Tuesday on the Palestinian channel Musawa.

Lieberman subsequently turned to Attorney General Yehuda Weinstein, saying that Zoabi’s recent plea bargain deal should be cancelled, and that if Weinstein fails to act, he will consider petitioning the High Court.

“Just today, we saw yet again how Zoabi incites against the security forces, when she told Palestinian Authority media that ‘We need to prosecute whoever shot Nashat Milhem,’ the alleged Tel Aviv gunman.

“Zoabi understands all too well that she can disparage and threaten Israeli soldiers and policemen, and now she continues to do so with even greater force. This is part of Zoabi and her party’s attempts to eliminate the Jewish State. In order to do so, they incite against those who defend and protect the country.”