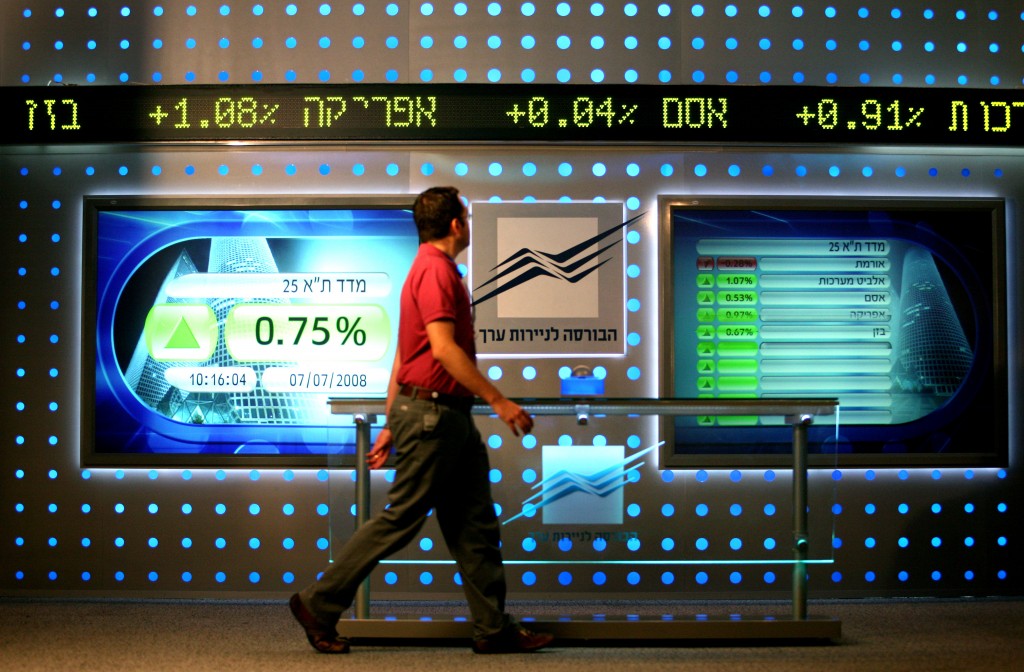 Israeli high-tech exits generated $9.02 billion in proceeds in 2015, the highest in the last three years, and 16 percent above those of 2014, the Israel Venture Capital (IVC) research center said Monday. Overall, it was third best result for investors in Israeli firms in the past ten years. A total of 104 Israeli tech firms conducted an exit in 2015, 10 percent fewer than in 2014 – but the average exit deal reached $87 million in 2015, up from the $62 million average over the past ten years.

Proceeds to investors came from three main exit areas – venture capital exit deals, in which a company paid back its VC investors; merger and acquisition deals, in which Israeli firms were bought by multinationals; and IPOs, in which a start-up goes public. Of the three planks, VC exits were the most successful. 52 VC-backed deals brought in a total of $4.98 billion – the highest in 10 years, bypassing even 2013’s $4.04 billion, which included Waze’s $1.2 billion acquisition by Google. At 52 exits, the number is second only to the 57 VC-backed deals performed in 2006, and is 24 percent above the 10-year average of 42 VC-backed exits per year. The size of the average VC-backed deal reached nearly $96 million, 47 percent above the 10-year average and second only to the record set in 2013 – of $106 million.

According to Koby Simana, CEO of IVC Research Center, “the increase in the size of the average VC-backed exit has a lot to do with the patience and perseverance with which VC funds have been managing their Israeli portfolios lately. The VCs, many of whom have been successfully raising new funds in the past two years, have enough breathing room to patiently wait for portfolio companies to realize their full potential. One of the things our analysis revealed was that the average time to exit in VC-backed deals keeps climbing, reaching 9.5 years in 2015 – narrowly within the VC model timeline. The funds’ willingness to sit and wait for a portfolio company to mature enough for a substantial exit, seems to pay off, as the average deal and return on equity are climbing as well.”

Meanwhile, high-tech M&A exits reached $8.4 billion in 96 deals – the third highest year in a decade. This amount exceeded the total 2014 M&A dollar volume of $5.67 billion, as well as 2013’s $6.35 billion, while the number of deals in 2015 was slightly below the 99 M&A exits in 2014, resulting in a 53 percent increase in the average M&A deal – from $57 million in 2014 to $88 million in 2015. Meanwhile, IPOs were down in 2015, said the organization, the result of insecurity on capital markets, according to Dan Shamgar, Partner in the law firm Meitar Liquornik Geva Leshem Tal, which helped author the IVC’s end of year report.

“Throughout 2015, the American capital market was not particularly receptive for IPOs, therefore NASDAQ IPOs were chosen as an alternative only by a small number of companies,” he said. “Looking ahead, it seems the IPO market will remain mostly closed for most companies, at least in the first few months of 2016. The M&A market however will remain active. On the acquirers’ side, along with seasoned acquirers such as Microsoft we see a trend of new buyers joining the exit market in Israel. In the past year, such new players included conglomerates such as Infosys and Amazon, and we believe additional strategic players will perform acquisitions in order to establish their presence in Israel.”