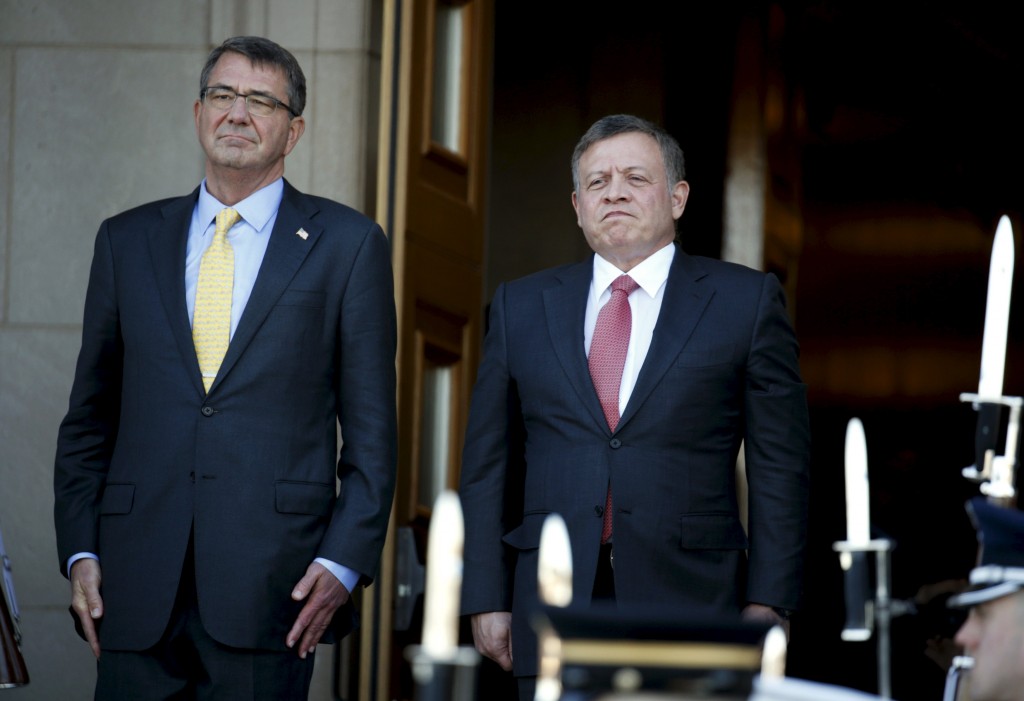 In light of the encroaching Islamist-led terrorism in the region, a senior Israeli official has voiced concern for Jordan’s future stability. The mere voicing of this concern is a departure from Israel’s customary reticence about its neighbor and security partner.

Jordan, one of only two Arab countries to have signed peace treaties with Israel, has largely weathered the upheaval in much of the Middle East over the past five years. Jordan has low-key military backing from the United States and Israel.

“There is a stable regime in Jordan, which is dealing with dramatic challenges,” Amos Gilad, senior regional advisor to Defense Minister Moshe Yaalon, said in an interview with the Defense journal.

But while Israeli officials generally limit themselves in public to extolling Amman’s conduct, Gilad also noted the big influx to Jordan of refugees from next-door Syria and Iraq, where Islamic State terrorists have set up fiefdoms. “There is no doubt that Islamic State is trying to penetrate (Jordan) from there, on a small scale for now,” he said. “So they have worries. We should also be worried, but there is no way of not being impressed by their capabilities, military and otherwise.”

In Washington on Monday, U.S. Defense Secretary Ash Carter met Jordan’s King Abdullah and discussed what a Pentagon spokesman described in a statement as “mutual concerns in the region, including the ongoing crisis in Syria.”