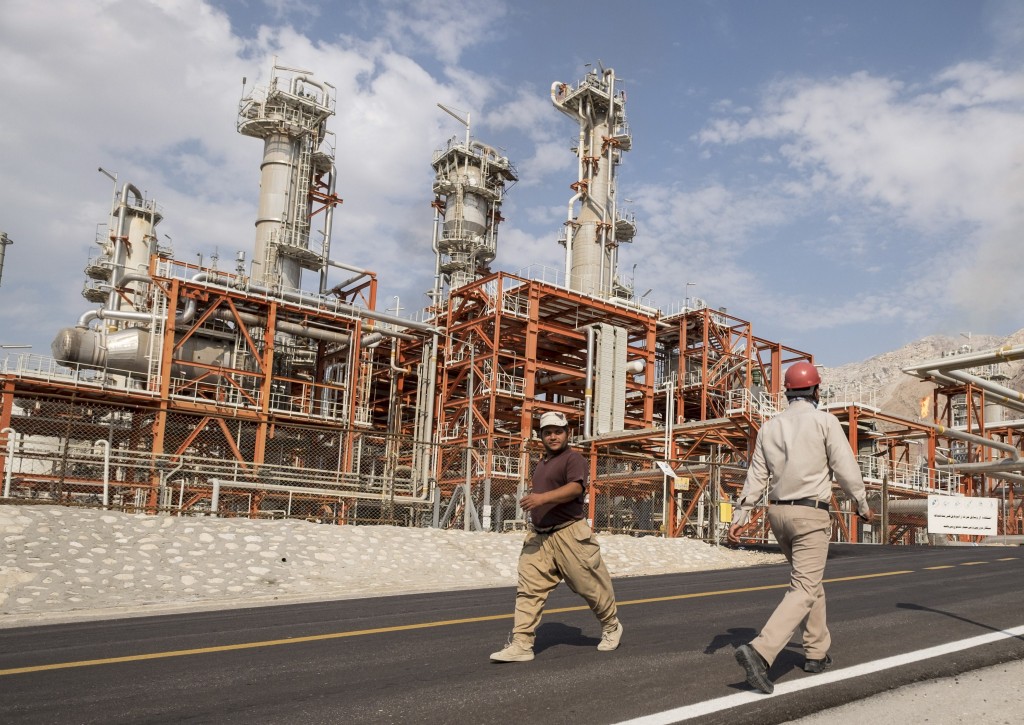 Iran has not yet decommissioned the Arak heavy-water reactor, one of its obligations under the nuclear deal with world powers, made to win a reprieve from sanctions, but expects to do so in the coming days, its nuclear body was quoted as saying.

The comments carried by state news agency IRNA on Monday evening contradicted an earlier report by the Fars news agency, which cited an “informed source” as saying Iran had removed the core of the Arak reactor and filled it with cement.

“Some preliminary steps have been taken, but removing the core of the Arak reactor has not been completed,” IRNA quoted an unnamed senior official at the Atomic Energy Agency of Iran as saying.

Iranian officials expect to finish implementing the July 14 deal, known as the Joint Comprehensive Plan of Action (JCPOA) in the coming days. Iran has already shipped most of its enriched uranium stockpile to Russia, and must still mothball most of its centrifuges and decommission the Arak reactor.

Once the United Nations confirms Iran has done this, international sanctions against Iran will be lifted, paving the way for an influx of foreign investment and, Iranian officials say, a rapid increase in crude oil exports.

“One of our commitments is to redesign the Arak reactor, and everything that we agreed upon is being implemented,” Deputy Foreign Minister Majid Takht-Ravanchi was quoted as saying by the Tasnim agency.

The precise date for lifting sanctions, known as Implementation Day, has not been determined. Last week, U.S. Secretary of State John Kerry said it could be just “days away.”

Iran’s government spokesman Mohammad Baqer Nobakht said sanctions would be lifted “in the coming days,” in a news conference on Tuesday.