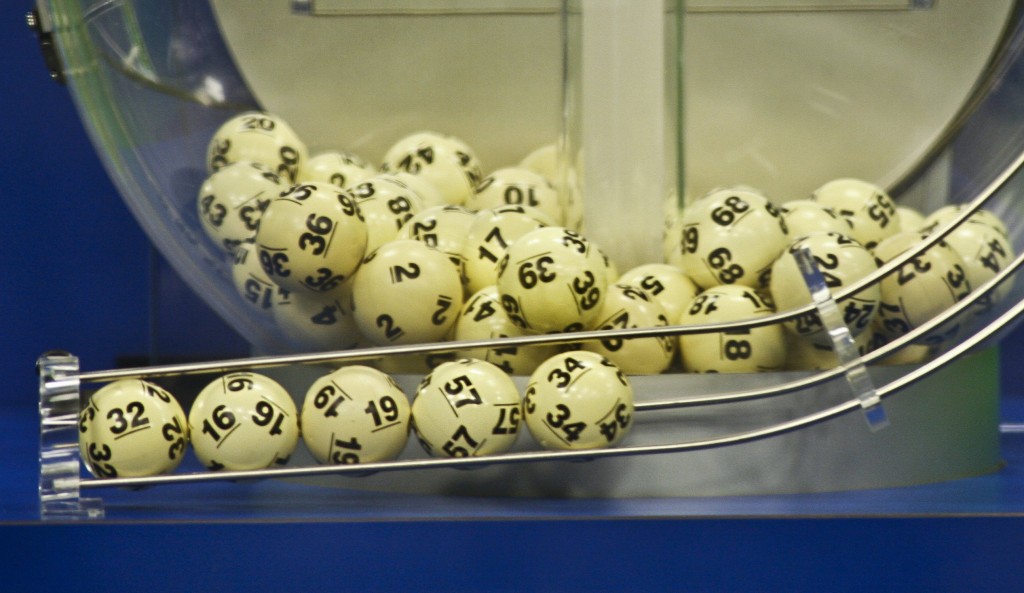 A legislative committee in Iowa will look into the jackpot-fixing scandal that started in that state and has spread to several other state lotteries, a lawmaker says.

The Iowa House government oversight committee will investigate how an employee at the Multi-State Lottery Association could allegedly fix jackpots in several states to enrich himself and his associates, chairman Rep. Bobby Kaufmann told The Associated Press on Monday. Lawmakers will also consider what steps should be taken to prevent it from happening again, he said.

“I don’t know that there’s enough protections to keep a rogue employee from doing what they did again,” said Kaufmann, a Republican from Wilton. “All I know is that it’s unacceptable that it happened and that we want to know that it’s fixed. And if it’s not, we need to do something to fix it.”

Kaufmann said he’ll aim to hold at least one public hearing and that lawmakers may seek documents and testimony from the Urbandale, Iowa-based lottery association, which runs the popular Powerball game and is governed by 37 lotteries in U.S. states and territories.

The alleged scheme didn’t affect Powerball, which uses balls instead of computers to draw numbers. That game is expected to set a world jackpot record in Wednesday’s drawing of $1.5 billion.

Eddie Tipton, the lottery association’s former security director, was convicted last year of fraud for working with associates to attempt to claim a fixed $16.5 million Hot Lotto jackpot. He is free while he appeals his conviction and a 10-year prison sentence. He is facing another trial in July on charges that he allegedly fixed jackpots worth millions of dollars in Colorado, Wisconsin, Oklahoma and Kansas.

Prosecutors allege Tipton used his access to the random number generators to know the winning numbers in advance, possibly using software that deleted itself, and enlisted associates to play those numbers and claim prizes.

Tipton’s attorney, Dean Stowers, said Tuesday that his client may be willing to cooperate with the legislative inquiry if granted immunity from prosecution.

“Under the right circumstances, I think he’d be happy to testify and share whatever information he may have with the Legislature. But nobody has contacted me about that,” Stowers said.

The association placed its longtime executive director, Charles Strutt, on an indefinite administrative leave in October after the case against Tipton expanded. The group and its members say they have taken steps to improve security, including replacing all machines on which Tipton worked.

Dawn Nettles, a lottery critic who runs LottoReport.com, said she was pleased Iowa lawmakers would investigate, “but the only solution to the problem is for them to mandate that balls and not machines be used.”