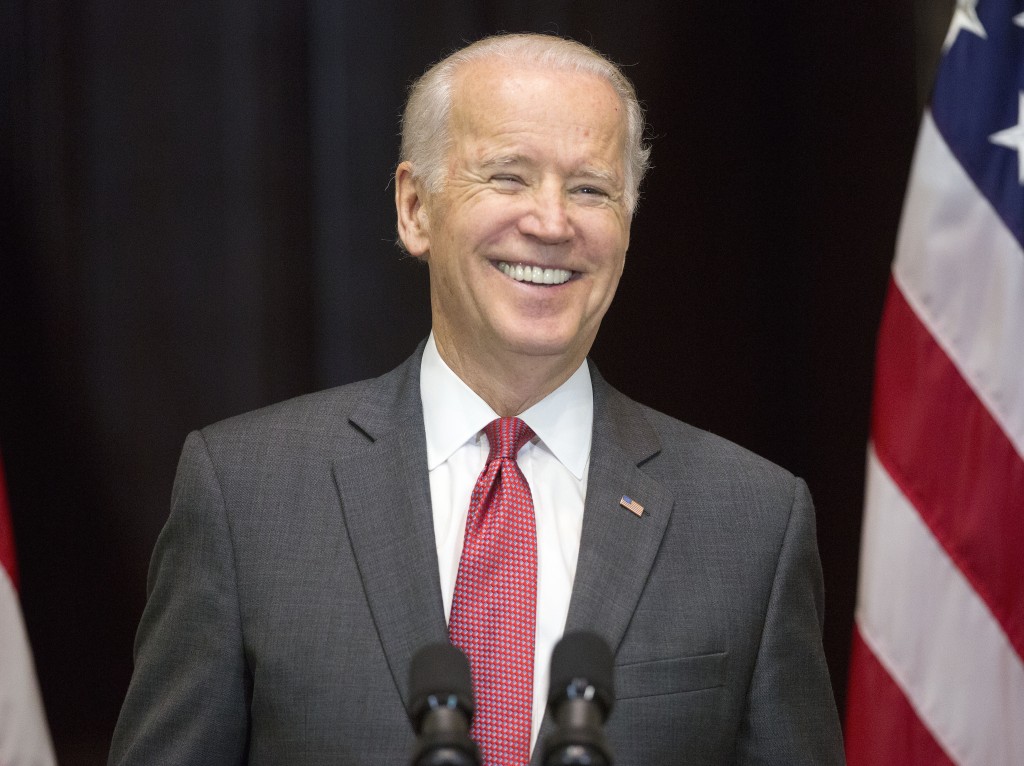 Weighing in on the race some had speculated he would join, Biden said he never felt Clinton was the prohibitive favorite to win the nomination.

In an interview with CNN, Biden also disclosed that President Barack Obama offered him money when his son’s health declined and made Biden promise not to sell his house. Beau Biden died from brain cancer in May.

Biden, who decided not to run months after his son’s death, said Sanders speaks to “a yearning that is deep and real” on issues of wealth disparity. He said Sanders had credibility on the issue, but that for Clinton, the issue was relatively new.

“Hillary’s focus has been other things up to now, and that’s been Bernie’s — no one questions Bernie’s authenticity on those issues,” Biden said. He went on to say people question anybody who hasn’t been talking about the issue that long.

He also said Clinton, who has coalesced much of the Democratic establishment’s support, had a high bar to meet as the perceived favorite to win her party’s nomination.

Biden’s remarks offered some of the first public insight into his machinations about the 2016 race and particularly the Democratic field. Biden and Obama have not endorsed, and Obama’s chief of staff has said the president won’t take sides in the primary. Biden’s endorsement would be highly coveted by any Democratic candidate.

A campaign dispute erupted last week between Sanders and Clinton after Obama, aiming to ramp up political pressure on gun control, said he wouldn’t endorse or campaign for any candidate who opposes what he described as common-sense gun control. He mentioned liability for gun-makers — which Sanders voted against in 2005 — as a key issue. White House officials later noted that Sanders has said he’s open to reconsidering.

In the interview, Biden also revealed an offer Obama made during lunch as Biden’s son, the former Delaware attorney general, was losing his ability to speak. Concerned about how his son’s family would support themselves without his salary, Biden said he and his wife had discussed selling their house.

Biden, who served nearly four decades in the Senate before being elected vice president in 2008, doesn’t have nearly as much money as some of his former Senate colleagues who can claim membership in the millionaire’s club.