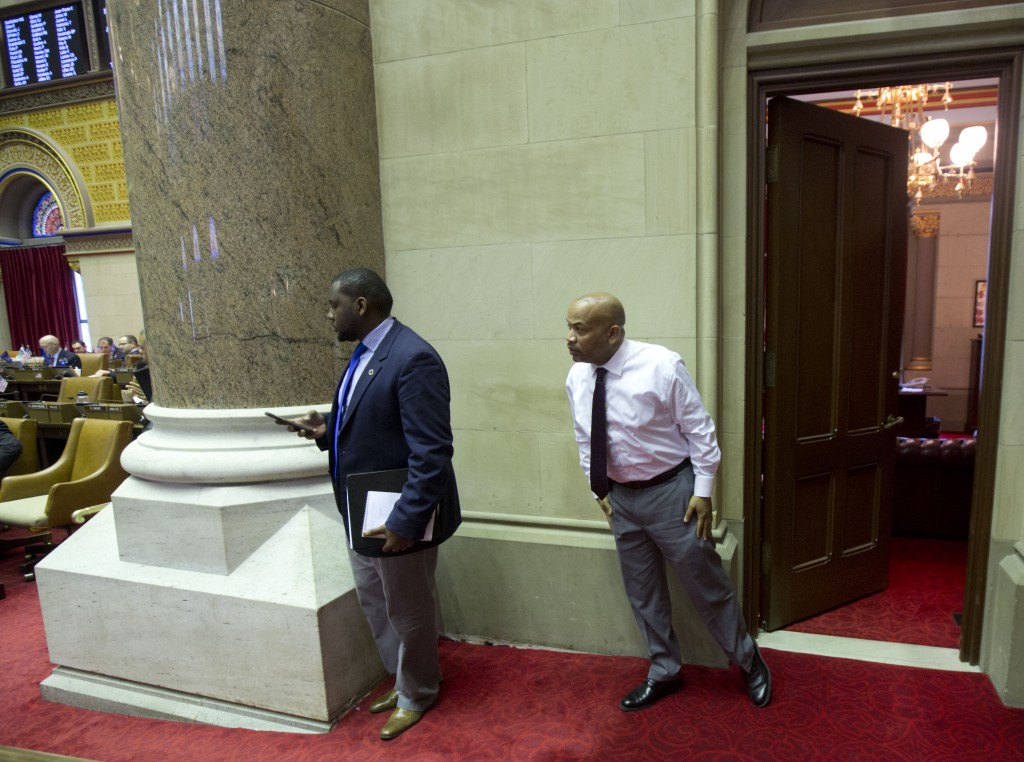 Members of the New York Assembly on Tuesday voted down more than a dozen proposed changes to legislative rules designed to reduce insider politics and corruption, just six weeks after the chamber’s former leader was convicted of federal crimes.

The rejected ideas, proposed by the Republican minority, included imposing term limits on legislative leadership positions, live broadcasting of committee hearings, making it easier for rank-and-file lawmakers to force a vote on a bill bottled up by leadership, and allowing every lawmaker to bring at least one bill to the floor for debate.

One by one, the proposals were rejected by the Democratic majority with little comment.

“Nothing gets done. This is not about Democrats or Republicans. This is about the functioning of the Legislature,” said Minority Leader Brian Kolb. “Has our history not taught us anything?”

More than 30 lawmakers were forced to leave office facing charges or allegations of misconduct since 2000. Legislative leaders have vowed to make ethics reform a priority this year, but have so far offered few specifics.

Assembly Majority Leader Joseph Morelle said some of the proposals offered Tuesday had technical problems. And he said the Assembly is already working to make the legislative process more open and transparent through technology. The Assembly recently went to a paperless system that makes it easier for the public to research legislation, he noted.

As for term limits, he said many Democrats are philosophically opposed to the idea.

“It’s the same list, year after year,” he said of the Republican’s proposed changes.