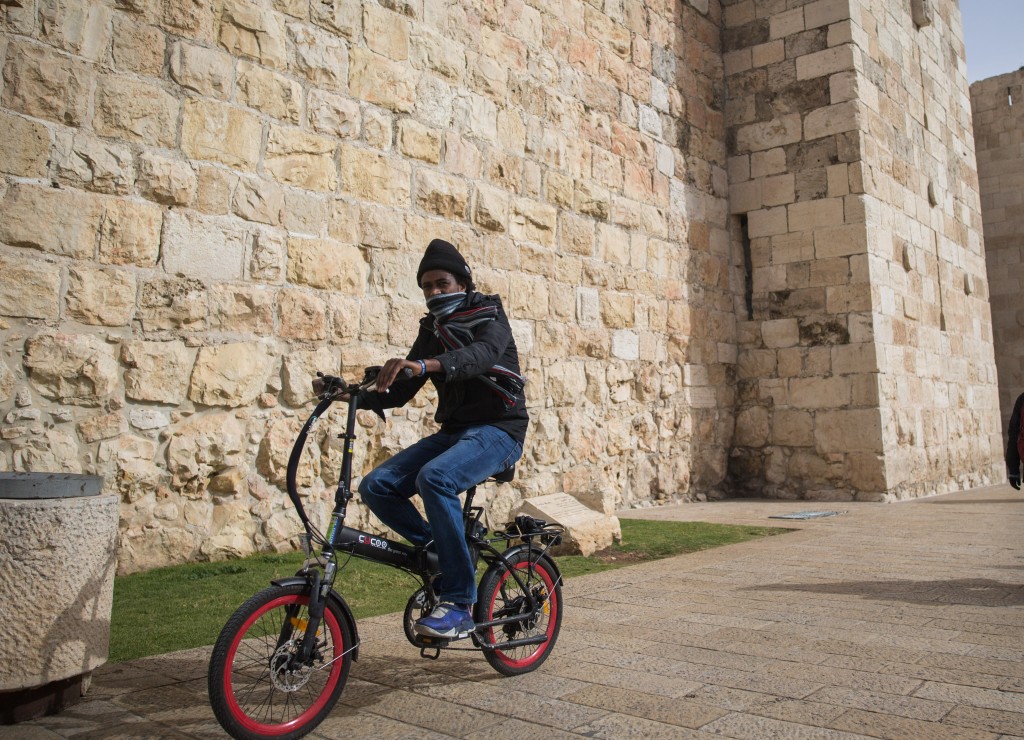 Transport Ministry agents on Monday collected dozens of illegally upgraded electric bicycles and scooters that were not properly designed or upgraded, as part of the ongoing war against these vehicles that was started last month. Agents operating in Netanya removed over three dozen of the vehicles from the road Monday, and sent the vehicles for inspection. Those that do not pass will be destroyed – and their owners will be fined.

The “war” against these types of vehicles that can travel 25 kilometers (15 miles) per hour or faster was announced in December by the Ministry. According to Ministry figures, the vehicles were responsible for hundreds of accidents last year, with many of the accidents happening on sidewalks, where many of the electric bike and scooter riders insist on riding.

According to the law, electric bikes that travel under 25 km/h and have motors smaller than 250 watts are “street legal” without any further licensing or inspection. All of the electric bikes sold in the country adhere to these standards, but many of the purchasers of these vehicles, seeking to go faster, have their vehicles “upgraded” at workshops to go faster than the legal limit. The Ministry has been taking evidence from owners of these vehicles to track down the locations of these workshops, with the intention of closing them down.

The final numbers are not in, but according to Avner Flor, a top Transport Ministry official, 2015 is likely to set a record for pedestrian accidents on sidewalks, a result of the continued use of the sidewalks by riders of electric bikes and scooters.