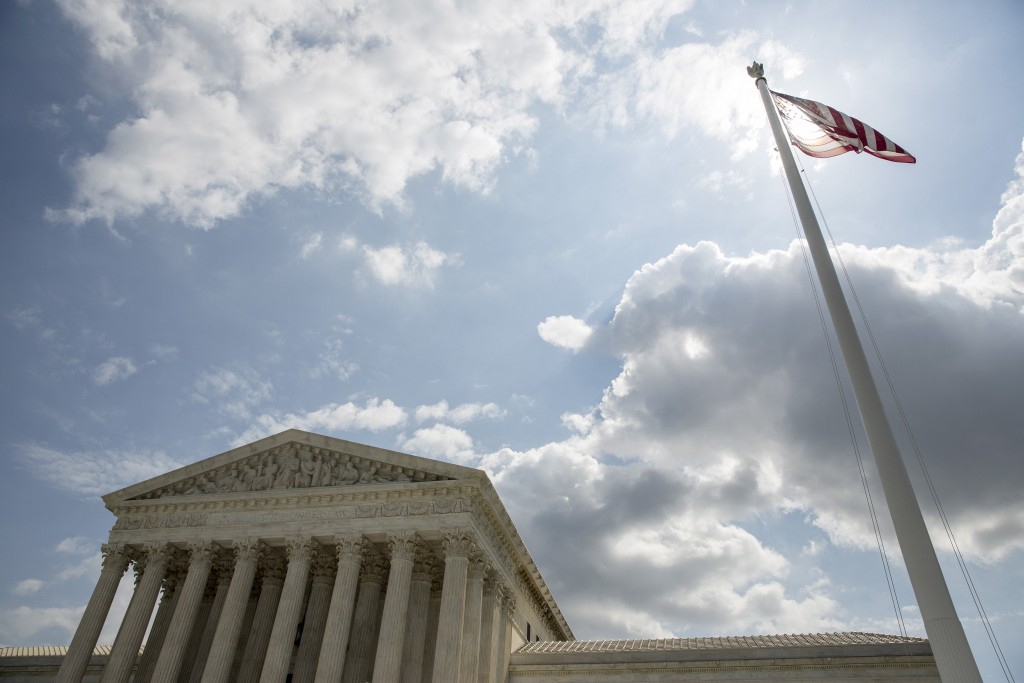 The Supreme Court’s conservative justices signaled Monday they are ready to deal a severe defeat to public employee unions by striking down mandatory fees paid by teachers and other public employees in about half the nation.

The ideological and political divide among the nine justices was evident throughout Monday’s argument. The court’s four Democratic appointees said the court should stick with its long-standing rule that unions can charge a “fair-share fee” to all employees who benefit from collective bargaining.

But the court’s Republican appointees sounded united in their determination to overrule the 1977 decision that upheld these fees.

Justice Anthony M. Kennedy said teachers who disagree with their union are being forced to subsidize union efforts to block merit pay or link salaries to classroom performance, even if they don’t support such goals. These “are matters of public concern,” he said, but the dissenting teachers are “being silenced.”

Kennedy referred to the union fees as “coerced speech.”

In many of the court’s arguments, the justices ask questions of both sides and appear at least open to persuasion. But in Monday’s argument, all the justices sounded as though they had made their decision.

At issue are the laws in California and 22 other mostly “blue” states that authorize public employee unions to act as a bargaining agent and to collect “fair-share fees,” also known as agency fees, from all employees. Under a previous Supreme Court ruling, employees are not required to pay a second part of the union dues, which supports political activities.

Three years ago, Justice Samuel A. Alito Jr. raised questions about the agency fees and suggested they may violate the employee’s rights under the 1st Amendment. In response, a small conservative group in Washington launched a lawsuit in California to challenge the practice.

Justice Elena Kagan said that striking down agency fees would upset “tens of thousands” of collectively bargained contracts and could impact as “many as 10 million employees”.

But Michael Carvin, lawyer for the nine California teachers who sued, downplayed the significance of the impending decision. He said more than nine out of 10 teachers in California pay the full union dues, including for political activities, so a loss of the agency fees would have only a minor impact.