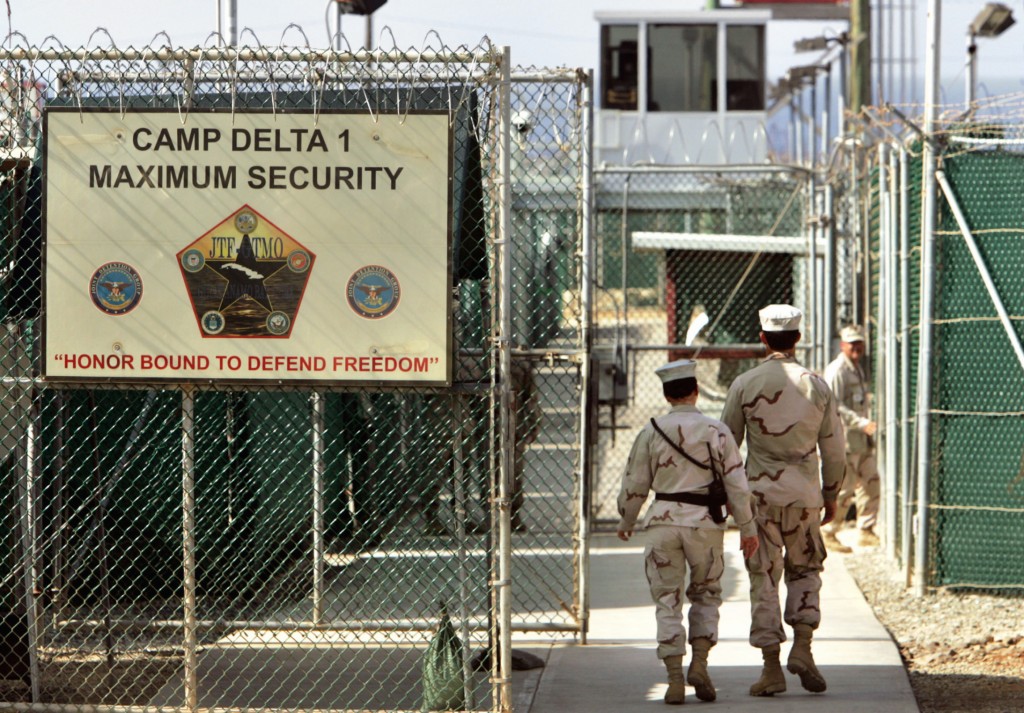 A Saudi man has been repatriated from the Guantanamo Bay military prison to Saudi Arabia, leaving 103 detainees at the facility, the Pentagon said in a statement on Monday.