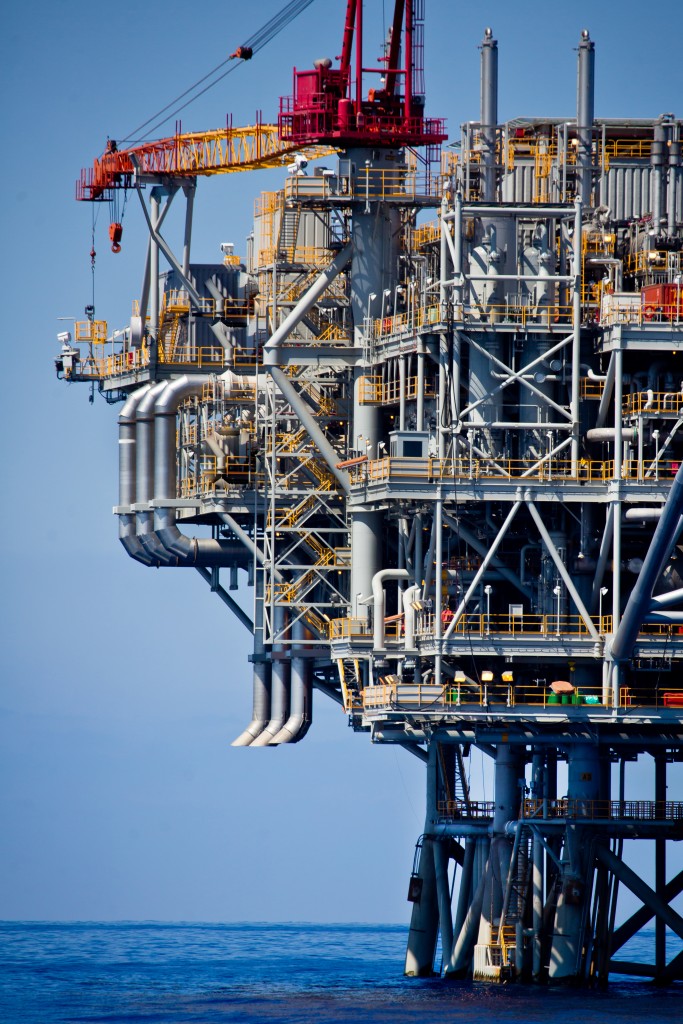 Israel’s leading opposition party, the Zionist Camp, has taken the government to court over its decision to implement an agreement reached with energy companies to develop the offshore natural gas fields.

Zionist Camp leader Isaac Herzog filed a petition with the High Court on Monday seeking to block implementation of the deal.

Herzog cited Prime Minister Binyamin Netanyahu’s “disregard” of the Economic Affairs Committee recommendations, along with his decision to sign Article 52, which “bypasses the antitrust commissioner for the first time since the state’s establishment,” in a party statement.

As the acting economy minister, Netanyahu invoked a legal clause to circumvent the objections of the antitrust commission – Article 52 of the Restrictive Trade Practices Law (1988). He defended the unprecedented action as being in the interests of national security to expedite development of the gas fields, which has been stalled due to the protracted wrangling over regulatory issues.

The compromise worked out with the gas companies cleared the way for development, but the Opposition has fought it, charging that it’s a giveaway to private interests.

“The petition exposes the poor conduct of the government in neglecting basic issues in the natural gas sector, such as the problem of monopolistic pricing and the lack of energy security – and now instead of taking care of this suitably, tries to market an illusion, of an ‘outline’ that not only does not solve these problems, but cements them for generations and even worsens them,” the Zionist Camp statement said.

The Meretz party and environmental groups submitted their own petitions separately.

A High Court hearing on all of the petitions against the gas outline is scheduled for February 3.