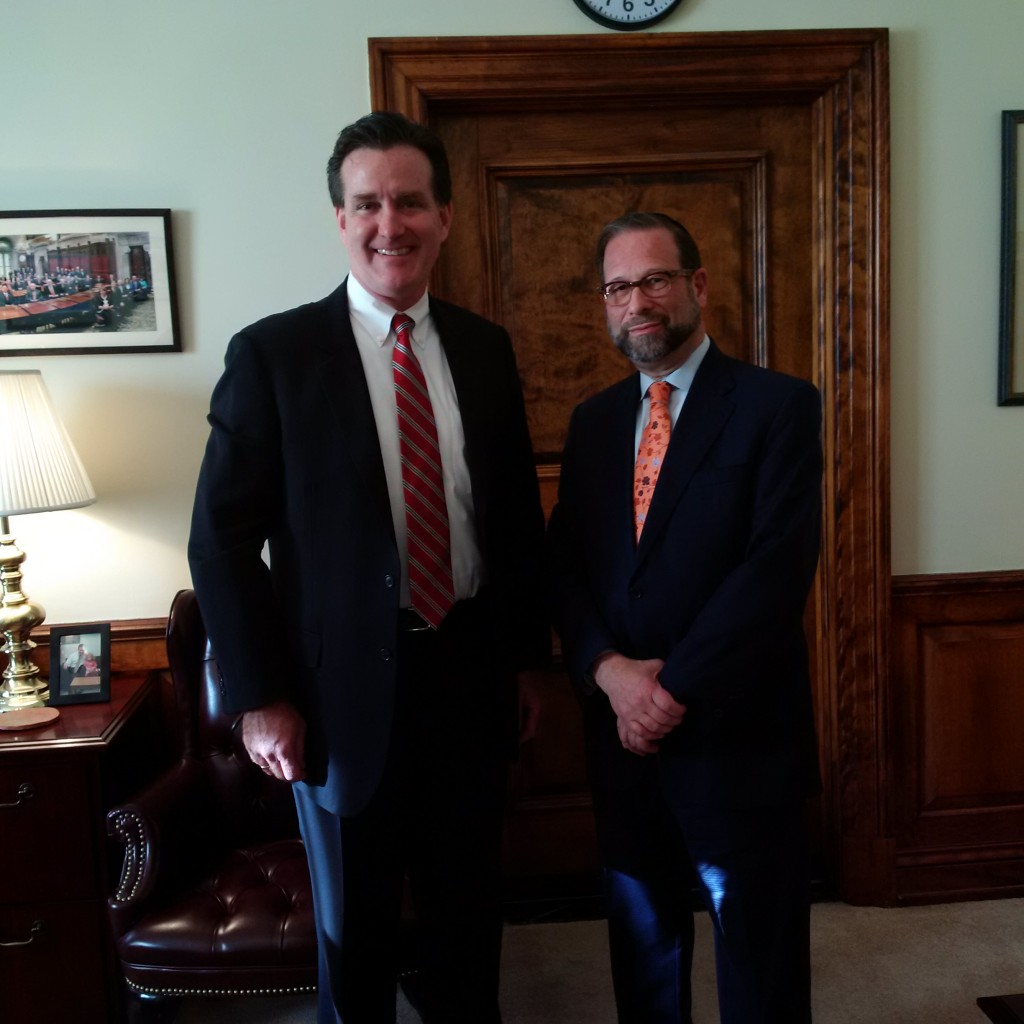 For the fourth year running, New York’s Senate on Monday passed far-reaching legislation to drastically help private schools, setting the stage to battle with Assembly Democrats who want more money for public schools and egging on the governor to include it in his annual address later this week.

The Senate’s Republican majority passed the Education Investment Tax Credit late Monday afternoon in their second week of session. The vote count — 47 for with only 15 against — showed a majority of Democrats supporting it. It is three votes more than the bill received last year.

The bill, which was sponsored by Sens. Simcha Felder and Marty Golden, would allow 90 percent of charitable donations for education to be written off as a dollar-for-dollar tax deduction, with a cap at $1 million.

For example, a $500,000 donation to an “Educational Scholarship Organization” set up by an umbrella yeshivah group would reduce the donor’s tax bill by $450,000. This incentive for donors to give to private schools is already done for health and other initiatives.

The bill allows up to $150 million for the upcoming fiscal year of 2017, an amount which will increase next year to $225 million, and to $300 million in 2019. Money unused in one year will be rolled over to the following year.

The measure will not refund tuition payments as an earned income credit. This contrasts with a version proposed last year by Gov. Andrew Cuomo, who divided the bill into two — half for donors’ tax deduction and half going directly to parents, whether they pay taxes or not.

Felder urged Cuomo to include it in his budget proposal and not link it to other items as he initially did last year.

“It’s about time that tuition-paying parents start to get the relief they deserve,” Felder said in a statement to Hamodia. “This bill needs to become law so as to at long last make this goal a reality.”

The state’s approximately 400,000 non-public school students have long been shut out of direct funding over constitutional concerns. Efforts to get around the 19th century Blaine amendment have foundered due to strong union opposition.

In a historically significant case currently before the U.S. Supreme Court, three women are suing Montana over their Blaine Amendment. If the high court strikes down the law as unconstitutional, it would affect all 37 states with similar statutes — including New York.

The Democratic governor, the Republican-controlled Senate and the Democratic-controlled Assembly each release their spending proposals in separate “in-house” budgets. The three bills are then passed in a compromise deal by Cuomo, Flanagan and Assembly Speaker Carl Heastie.

A top aide to Cuomo, Hamodia reported last month, has said he will insert an education tax credit in his State of the State address Wednesday. This came days after Felder formally requested that he do so and after a meeting held with Assemblyman Dov Hikind.

Cardinal Timothy Dolan of the New York State Archdiocese last week visited Albany to encourage lawmakers to pass the tuition bill. The state’s Catholic 90,000-student system has been especially battered in the recent recession, having been forced to shut dozens of its schools.

“We would hope it would come up again and we’re going to make sure that it does because it’s an issue about which we are extraordinarily passionate,” Dolan said. He also met with officials of Agudath Israel of America who were visiting the Capitol in a simultaneous appearance.

The state’s total education budget last year was $24 billion, and public school advocates want that amount increased this year. But they refuse to allow any funding to nonpublic schools, which they say drains money from the regular school system. Last year, they mounted a multimillion-dollar campaign targeting lawmakers from Orthodox and Catholic districts.