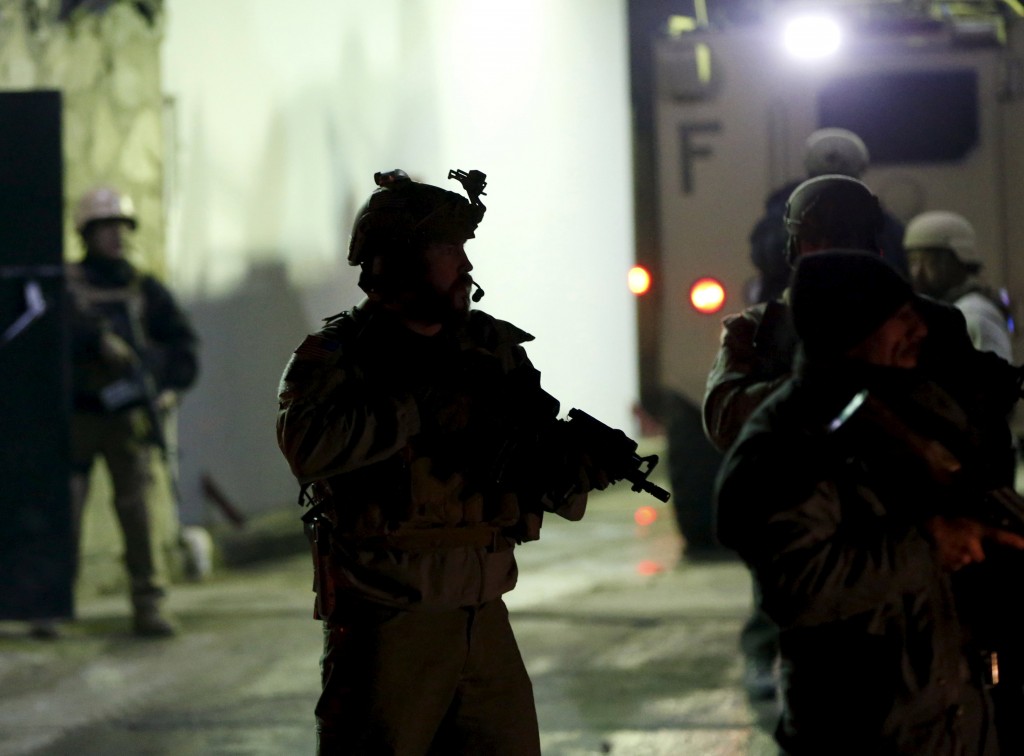 The United States conducted a drone strike in Afghanistan last week but a spokesman declined to confirm reports that it had killed as many as 20 Islamic State terrorists in the eastern province of Nangarhar.

Although the United States ended major combat in Afghanistan at the end of 2014, it still maintains a force for counterterrorism operations, along with advice and assistance offered to Afghan police and troops fighting the Taliban.

Nangarhar has become a stronghold for radical Islamic State terrorists fighting both Afghan government forces and the Taliban, and there has been a series of drone strikes against targets in the province.

Asked about reports of a drone attack in Nangarhar, U.S. military spokesman Col. Michael Lawhorn said U.S. forces had carried out a “counterterrorism strike” on Friday but did not specify a location nor estimate casualties.

“It is United States Forces Afghanistan policy not to discuss the details of counterterrorism operations,” he said.

Afghan media reported that as many as 20 Islamic State terrorists were killed when the drone hit a compound on Friday.

The Khaama Press news agency quoted officials as saying the strike happened after IS terrorists beheaded seven people, including six Taliban insurgents, in the Achin district of the province.

It said the strike killed 19 terrorists, though other reports put the figure at 20.