Community Three on Bail in London Over Anti-Semitic Incident
Community 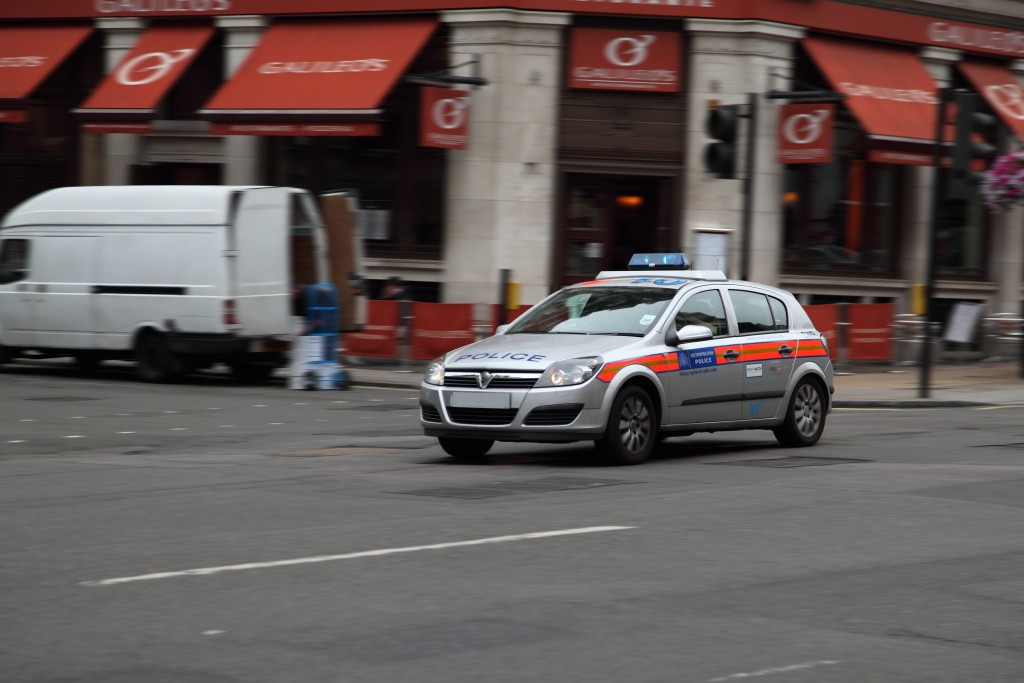 Police were called last Wednesday, Jan. 6, at 7:47 p.m. by a man alleging that he was the victim of an anti-Semitic incident at Tottenham Hale Retail Park from occupants in a vehicle at the location.

The local Shomrim said that they had been contacted by one of the victims who claimed a man in the truck also shouted “Heil Hitler,” according to reports.

On Friday afternoon, officers arrested a 24-year-old man on suspicion of a religiously aggravated public order offense after he presented himself at a north London police station.

Later that evening, a 22-year-old man entered a north London police station and was also arrested on suspicion of a religiously aggravated public order offense.

A third man, aged 18, also presented himself at a north London police station that night and was arrested on suspicion of a religiously aggravated public order offense.

Police Sgt. Dave Turtle, Sector Sergeant for Turnham Green Ward, commended the Shomrim on their work. “Very good work,” he wrote on the quick and efficient job, adding that “anti-Semitic attacks will not be tolerated.”