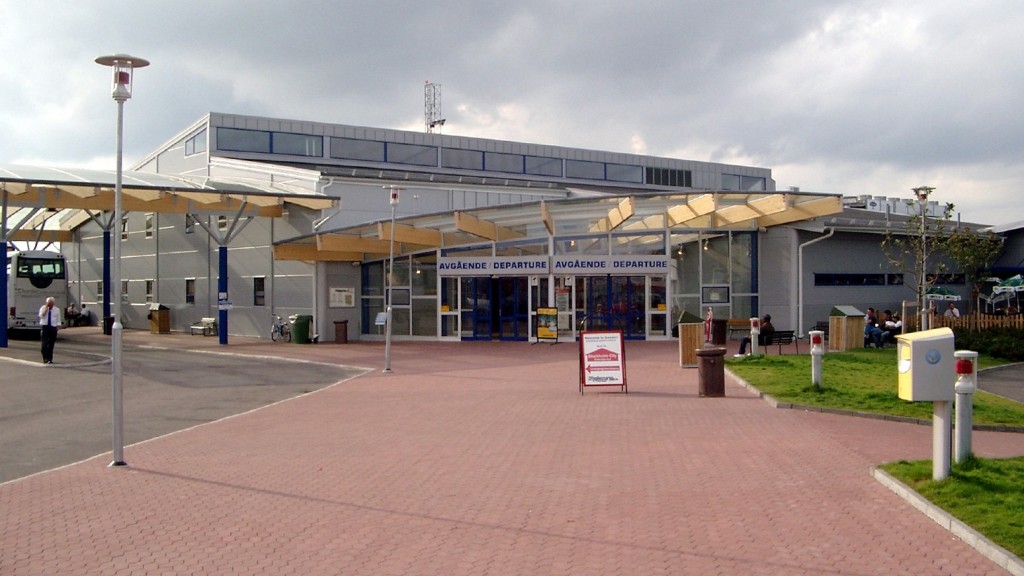 An airport near Stockholm was evacuated on Sunday after staff found suspicious powder in a bag that had been checked in for a flight, officials said.

A bomb squad arrived at the airport about 100 km (60 miles) south of Stockholm, Lindholm told Reuters.