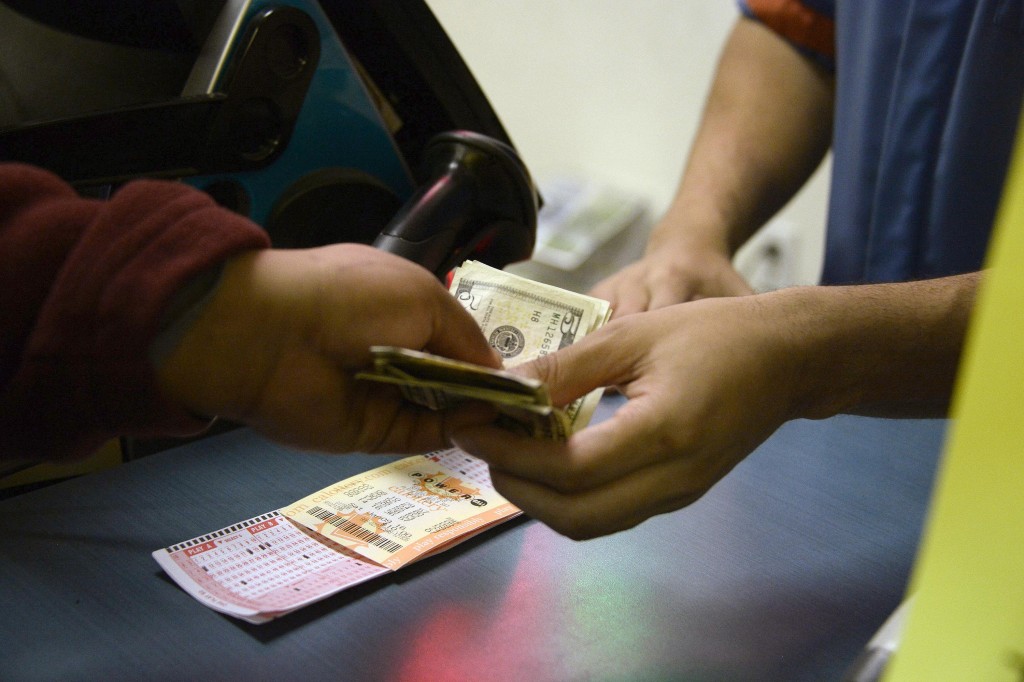 While scores of Americans have shelled out cash for a chance at winning the Powerball lottery with a jackpot that’s grown to over $900 million, a lucky player on Staten Island became a multimillionaire after buying a Mega Millions ticket.

But the $165 million prize is a paltry sum by comparison.

The unidentified person bought the winning ticket for Friday’s Mega Millions drawing at the Willowbrook Deli on Staten Island.

Deli manager Sarbjit Singh tells the Staten Island Advance that he was “shocked.”

The record jackpot for the multistate Powerball has been getting all the attention, especially as no winner came forth Saturday night.