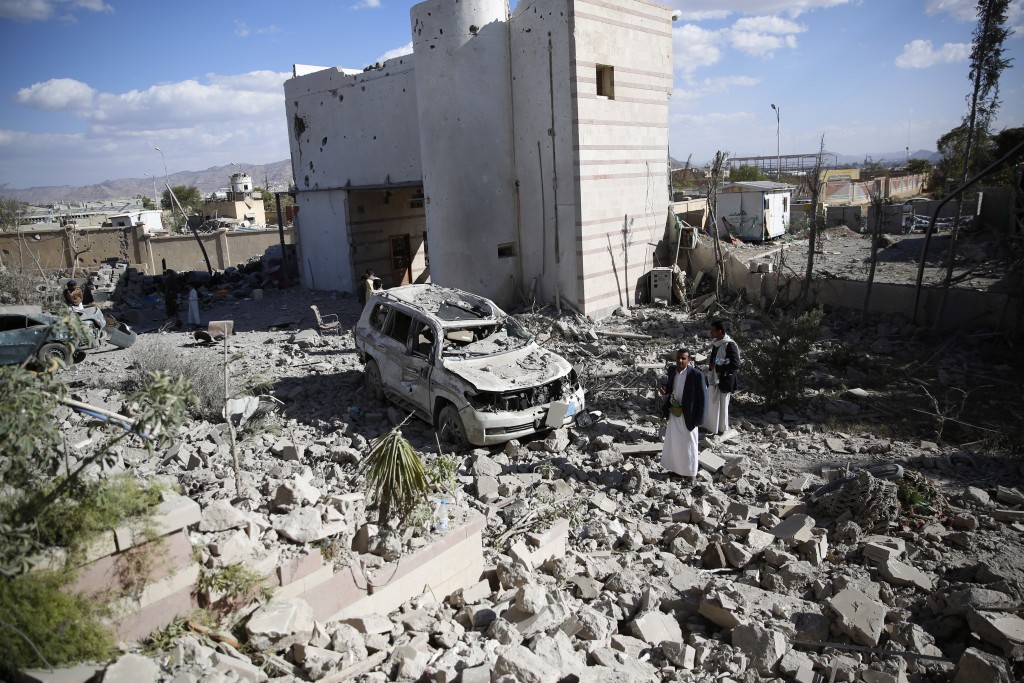 The group wrote on its social media account that a rocket landed on a health center in Razeh, Saada. The group did not say who it believed fired the rocket.

This is a contrast to its report in October, that Saudi-led air strikes hit another of its health facilities elsewhere in the province, wrecking the building and lightly wounding two staff members.

Since March 2015 a coalition led by Saudi Arabia and its Sunni Muslim allies has been fighting the Shi’ite Houthi movement, which controls the capital of Yemen.

Earlier, Yemen’s Saudi-backed government said that peace talks due to be held on Jan. 14 would most probably be postponed. “The thinking is to postpone the round of peace talks from mid-January to another date,” spokesman Rajeh Badi told Reuters on Saturday. The U.N. special envoy to Yemen had originally said that the upcoming talks would most likely be held in Geneva.

Badi said the announcement by former president Ali Abdullah Saleh that he would not take part in the talks coupled with the lack of Houthi commitment to carrying out their promises of releasing prisoners were amongst the reasons behind the push for postponement.

Saleh, who enjoys the loyalty of the armed forces despite having stepped down from office nearly four years ago after months of protests, had joined forces with the Iran-allied Houthis in fighting the Saudi-led alliance trying to shore up President Abd-Rabbu Mansour Hadi.

Saleh said on Friday he would not negotiate with Hadi’s government.

The warring sides held their last round of peace talks in December but failed to find a political solution that would end the conflict which has killed nearly 6,000 people so far.