National No Winner of $900M Powerball, Next Draw on Wednesday
National 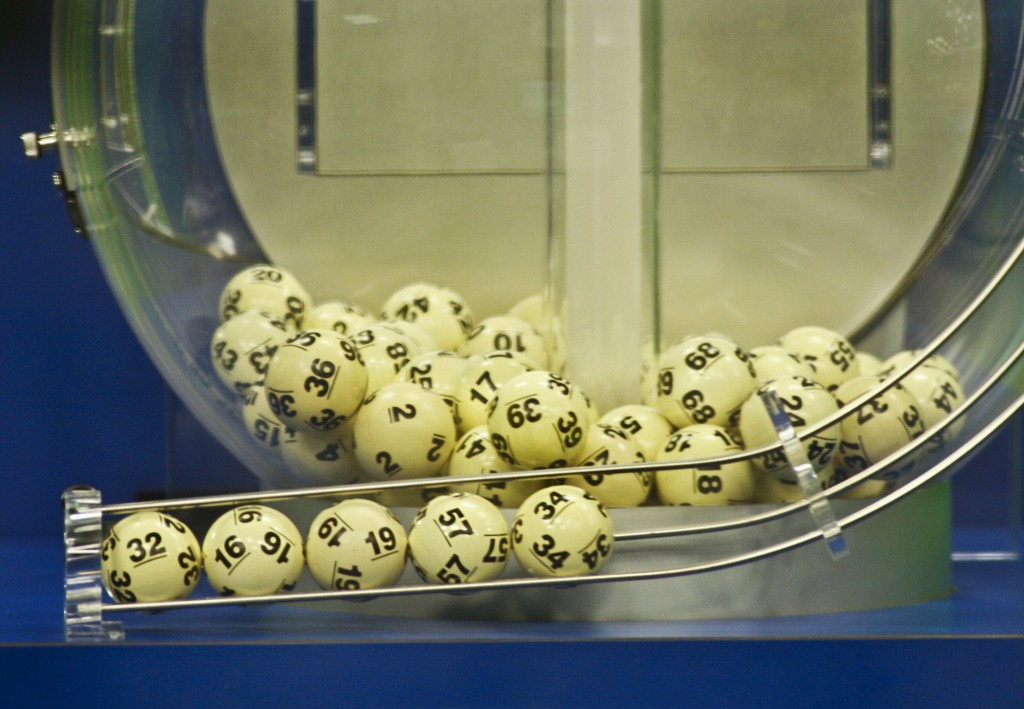 Lottery officials said there was no winner of Saturday’s record $900 million jackpot in the multistate Powerball lottery.

Millions of Americans anxiously checked their tickets for the winning combination of six numbers – 16, 19, 32, 34, 57 – with a Powerball number of 13.

“No Powerball jackpot winner,” the Texas Lottery announced hours after the numbers were drawn. The next drawing, expected to establish another record payout of a reported $1.3 billion, was slated for Wednesday.

The grand prize for Powerball, played in 44 states, Washington, and two U.S. territories, has climbed steadily for weeks after repeated drawings produced no big winners. This week, ticket purchases surged along with the size of the pot.

The grand prize in Saturday’s drawing was worth $558 million for a winner choosing an immediate cash payout instead of annual payments over 29 years, according to lottery officials in California, one of the participating states.

The prize, which rises with every drawing in which the winning series of six numbers is not won, ranked as the largest jackpot for any lottery in North American history. With almost unimaginable riches at stake, many Americans who normally shun lotteries joined the long lines of people buying tickets at retail stores across the country.

Excitement swirled among ticket buyers despite what some statisticians call mind-boggling odds for the Powerball game – one in 292 million.

The previous record North American jackpot payout for any lottery game was in March 2012, when $656 million was won in the multistate Mega Millions draw.