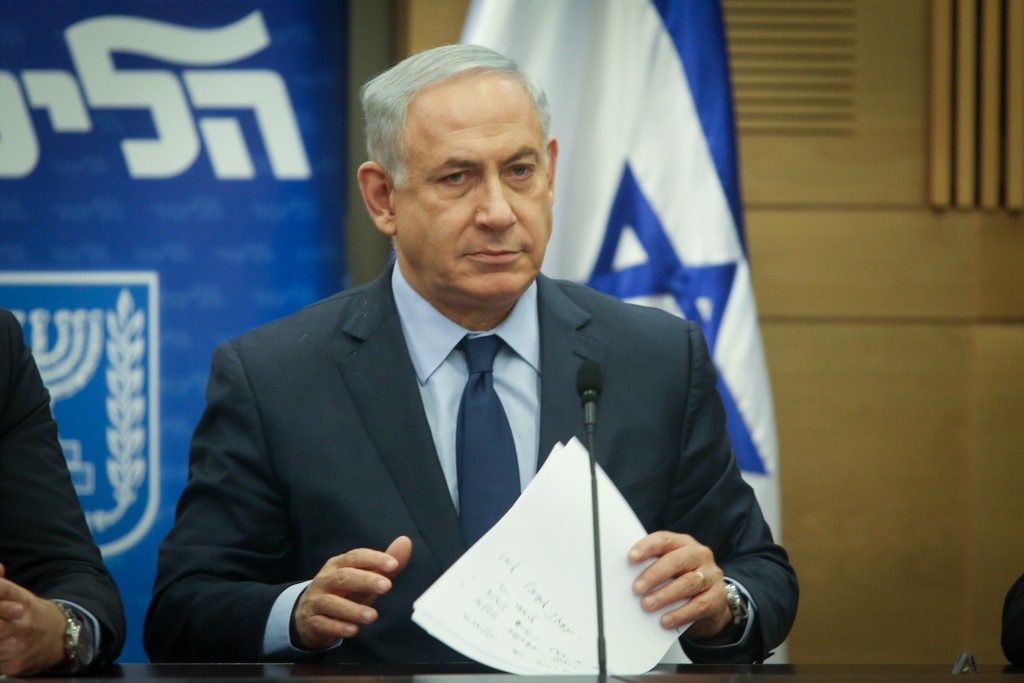 The results are final: Prime Minister Binyamin Netanyahu will remain the chairman of the Likud party.

All that remains now is to decide whether to hold the party primary for the chairmanship, since no one has registered to run against him.

The deadline for candidates to file was Sunday, and no one did.

So now the Likud Elections Committee will decide whether or not to hold the February 23 vote, a mere formality with only Netanyahu on the ballot.

A senior Likud official was quoted by Ha’aretz as saying that while Netanyahu had “certainly secured his victory,” he might have to pay a price for having thwarted the ambitions of Likud leaders such as Yisrael Katz and Gideon Saar.

In December 2015, the Likud central committee approved Netanyahu’s request to move up the leadership primaries to February, which the prime minister argued would stabilize his narrow coalition majority.

However, opponents argued that the earlier primary date would prejudice the chances of potential rivals by giving them less time to organize a campaign against such a powerful incumbent.