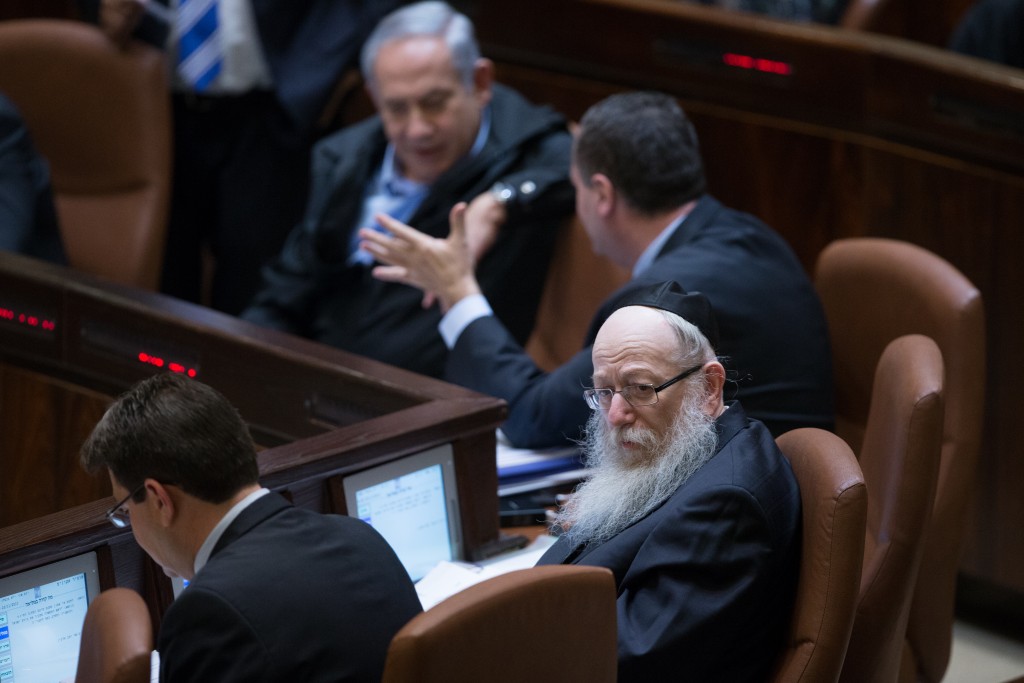 Over 56 percent of respondents said they were satisfied with Rabbi Litzman’s performance in office, according to the Dahaf Institute poll.

Zionist Camp MK Shelly Yacimovich said Rabbi Litzman deserved the highest rating, calling him “a super-intelligent man who knows how to get things done,” and praising him for being “universalist, not sectarian” in working for the benefit of all Israelis.

Rabbi Litzman has been hailed for, among other things, his initiative of free dental care for children.

Jewish Home ministers Ayelet Shaked and Naftali Bennett finished fourth and fifth in the poll, at 46.9% and 45.5%, respectively.

Bennett responded to the poll by posting that “Rabbi Litzman is indeed a terrific health minister.”