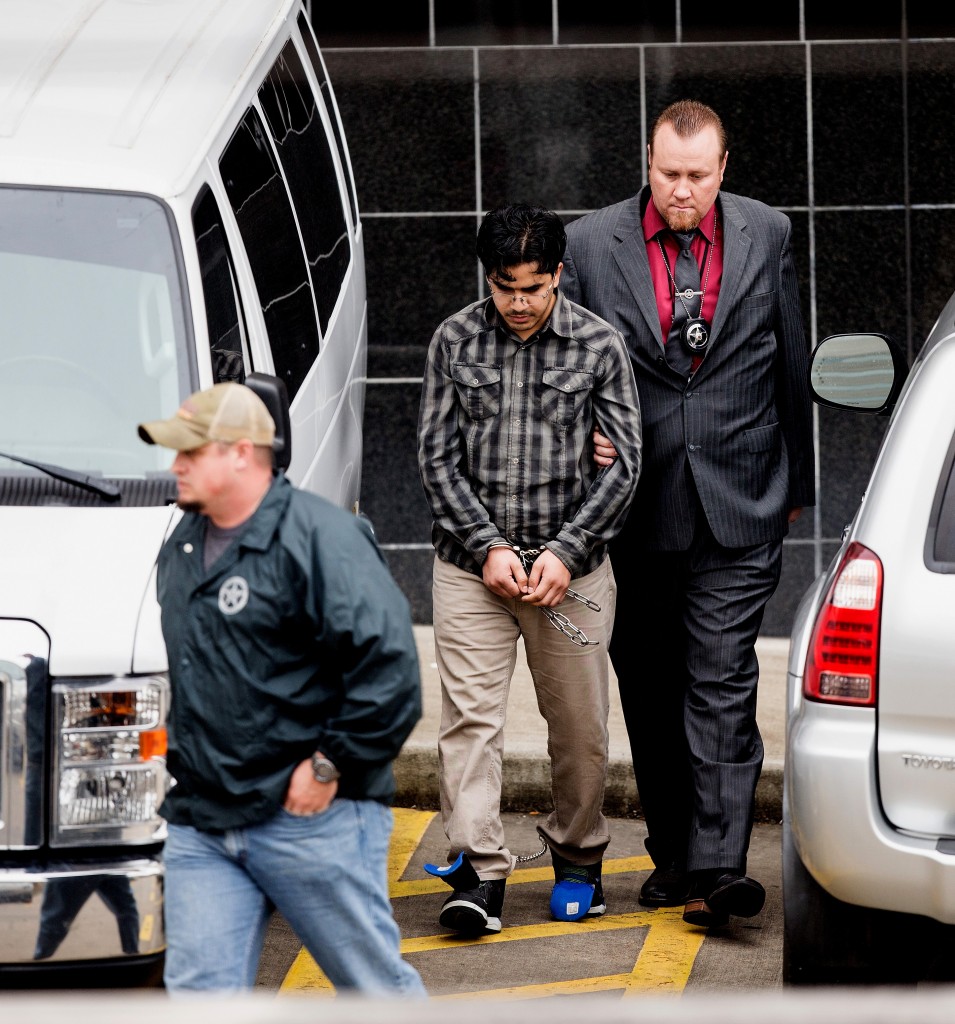 The brother of an Iraqi refugee who had settled in Texas said he is in shock after learning that his sibling — who had come to the U.S. to escape the violence in their homeland — is now facing charges that he tried to help the Islamic State group.

Both men remain jailed after initial court appearances on Friday. Al Hardan was indicted on three charges, including attempting to provide material support for terrorists, and faces up to 25 years in prison. Al-Jayab faces up to eight years in prison on charges of traveling to Syria to fight and lying to U.S. authorities about his travels.

Saeed Faraj Saeed Al Hardan, Omar Al Hardan’s older brother, said he was surprised by the charges against his sibling because neither Omar nor anybody in their family had ever expressed any support for the Islamic State.

Al Hardan said he believes his brother is innocent and that his sibling denied any wrongdoing during a Friday telephone call from the Federal Detention Center in Houston.

Saeed Al Hardan said the FBI showed him copies of pages from social media in which his brother Omar had made comments, but there was nothing that indicated Omar was talking to someone from the Islamic State.

Omar talked to cousins and friends over social media but he didn’t talk to them about the Islamic State, Saeed Al Hardan said.

Saeed Al Hardan, who is Sunni, said his family left Iraq because the country had become too dangerous for them. His family was scared they would be killed and he had several cousins who died because of the violence, Saeed Al Hardan said.

“After Saddam Hussein, no good for anybody in Iraq,” he said.

Saeed Al Hardan said he and his brother are legal permanent residents and that he’s applying for U.S. citizenship.

Saeed Al Hardan said with his brother’s arrest, he and his family are afraid for their safety. He said his brother’s wife and parents have been threatened with eviction from their apartment complex.