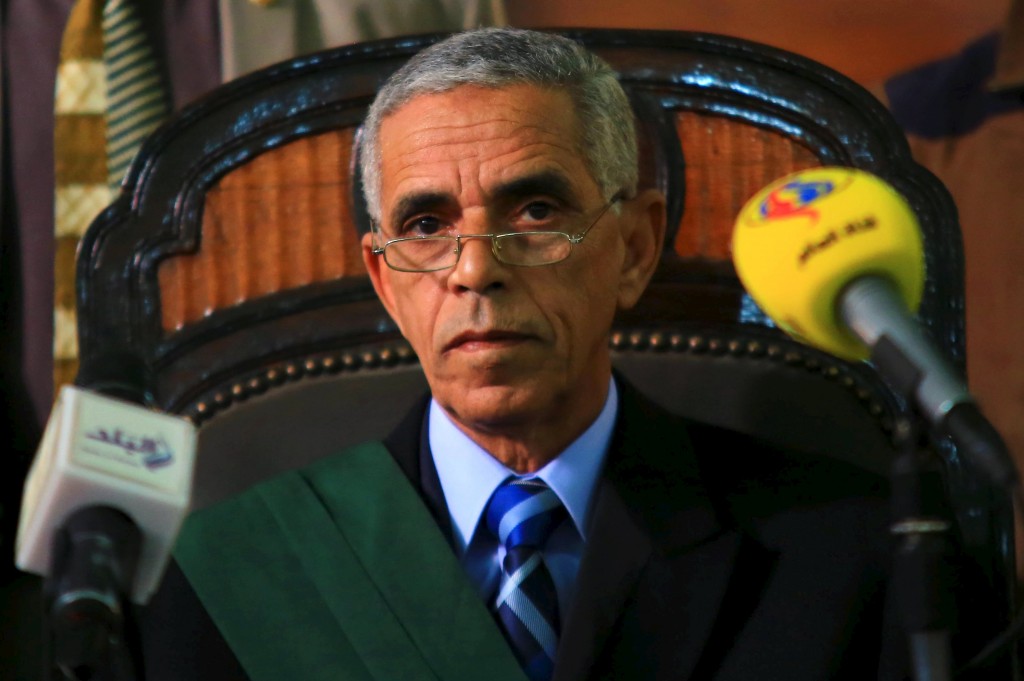 The body is expected to choose a speaker on its first day back, and now has 15 days to approve hundreds of laws issued by executive decree during the period when it was suspended.

But a court dissolved that parliament in mid-2012 after ruling that the election laws at the time were unconstitutional.

A year later, Mubarak’s elected successor, Mohamed Mursi of the Muslim Brotherhood, was himself overthrown by the army led by Abdel Fattah al-Sisi.

The new parliament, which will be dominated by an alliance loyal to President Sisi, has 568 elected members plus another 28 appointed directly by him.

The new assembly was chosen in elections that critics said were undermined by a security crackdown on Islamist and other opposition groups.

Meanwhile, Egypt’s court of appeals on Saturday rejected an appeal by Hosni Mubarak and his two sons over a three-year jail sentence for corruption, but the trio is unlikely to be imprisoned again, having already served the sentences.

In May, an Egyptian court sentenced Mubarak and his sons to three years in jail without parole in a retrial on charges of diverting public funds and using the money to upgrade family properties.

The three will have to pay a fine of 125 million Egyptian pounds ($15.96 million) and return 21 million pounds to the state treasury. A court source told Reuters that Mubarak and his sons had paid 104 million pounds during the trial period.

Mubarak, who ruled Egypt for 30 years before he was ousted in a popular uprising in 2011, and his sons Gamal and Alaa have already spent at least three years each in prison for other cases.

Mubarak’s treatment by the courts since being toppled from the presidency has been perceived by his opponents as too lenient and raised doubts about Egypt’s transition towards democracy.

Charges against him of conspiring to kill protesters during the uprising, centered around Cairo’s Tahrir Square, were dropped, and some of his associates were released from jail.

Angry supporters of Mubarak gathered at the court, however, chanting in support of Mubarak after the verdict was read. They carried banners that say “Mubarak is innocent.”

“This verdict is a betrayal to the history of Egypt,” one supporter, Hassan El Ghandour, told Reuters.