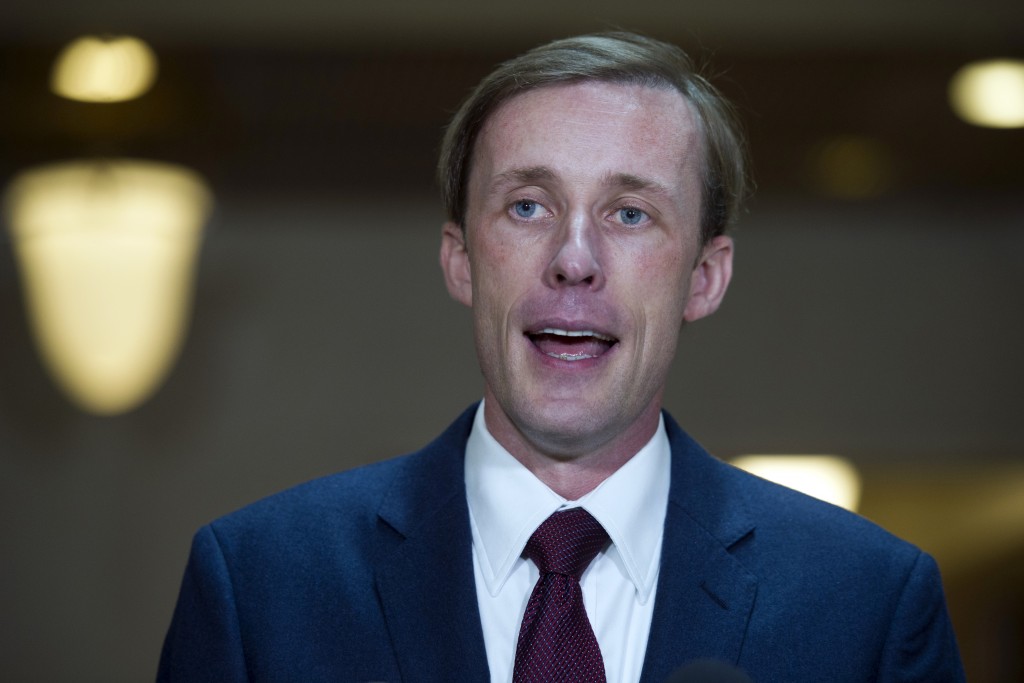 Democratic presidential candidate Hillary Clinton said Sunday that an email released last week did not show she mishandled classified information when she was secretary of state.

“That did not happen, and it never would have happened,” Clinton said. “That’s just not how I treated classified information.”

In a series of June 2011 emails, which the State Department released in response to a lawsuit, a top aide tells Clinton that there has been difficulty sending a piece of information over secure fax. “If they can’t, turn into nonpaper with no identifying heading and send nonsecure,” she wrote to the aide, Jake Sullivan, a former deputy national security adviser.

The State Department has one system for transmitting classified information, and another for unclassified. Some communications contain both types of information.

“Oftentimes, there’s a lot of information that isn’t at all classified, so whatever information can be appropriately transmitted unclassified, often was. That’s true for every agency in the government and everybody who does business with the government,” Clinton said on CBS.

Clinton said Sullivan, who is now an adviser to her campaign, never sent the information.

Clinton used a private email server to conduct government business while she was secretary of state.

Clinton has said she did not send or receive information marked classified.

State Department spokesman John Kirby said on Jan. 8 that Sullivan did not appear to have sent the talking points in question, and called the presence of unclassified information on a classified system “not uncommon.”

Clinton’s interview was a rare appearance on a Sunday political talk show, unlike some candidates who appear regularly.