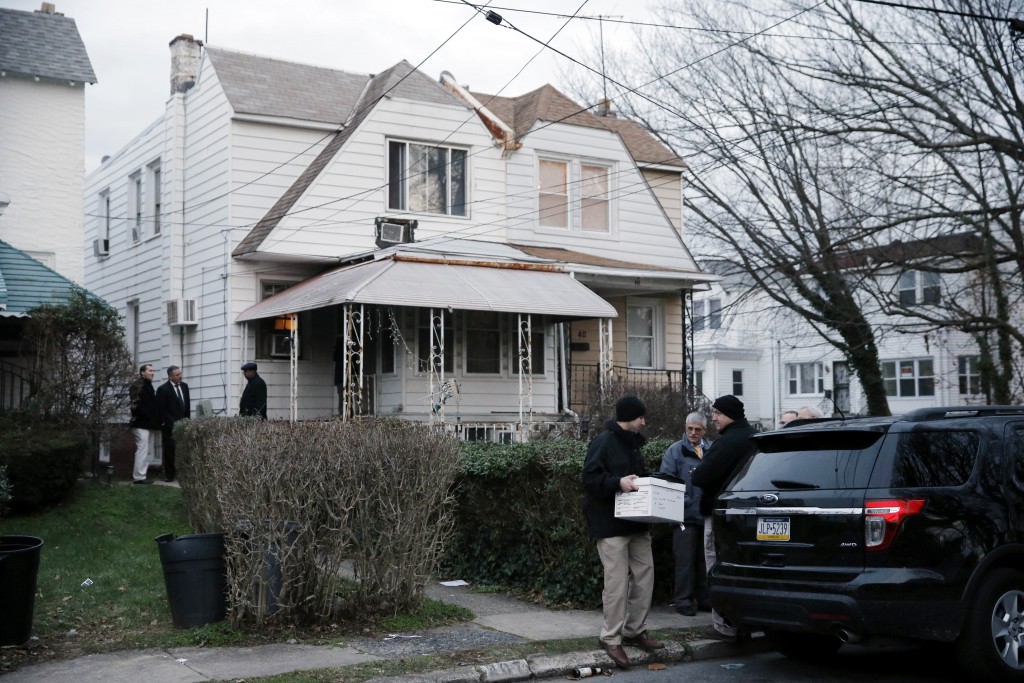 A man who investigators say claimed he shot and wounded a Philadelphia police officer in the name of Islam has been charged with attempted murder.

Thirty-year-old Edward Archer of Yeadon was arraigned Saturday on charges that also include aggravated assault and assault of a law enforcement officer.

Archer was denied bail pending a Jan. 25 preliminary hearing. Court documents indicate that he will be represented by the Defender Association of Philadelphia, which couldn’t be reached Saturday for comment.

Authorities allege that Archer fired at least 13 shots late Thursday toward Officer Jesse Hartnett, who was seriously wounded but was able to pursue him and return fire. Other officers apprehended Archer about a block away.

Investigators say Archer told them he was “following All-h” and pledged allegiance to the Islamic State terror group.