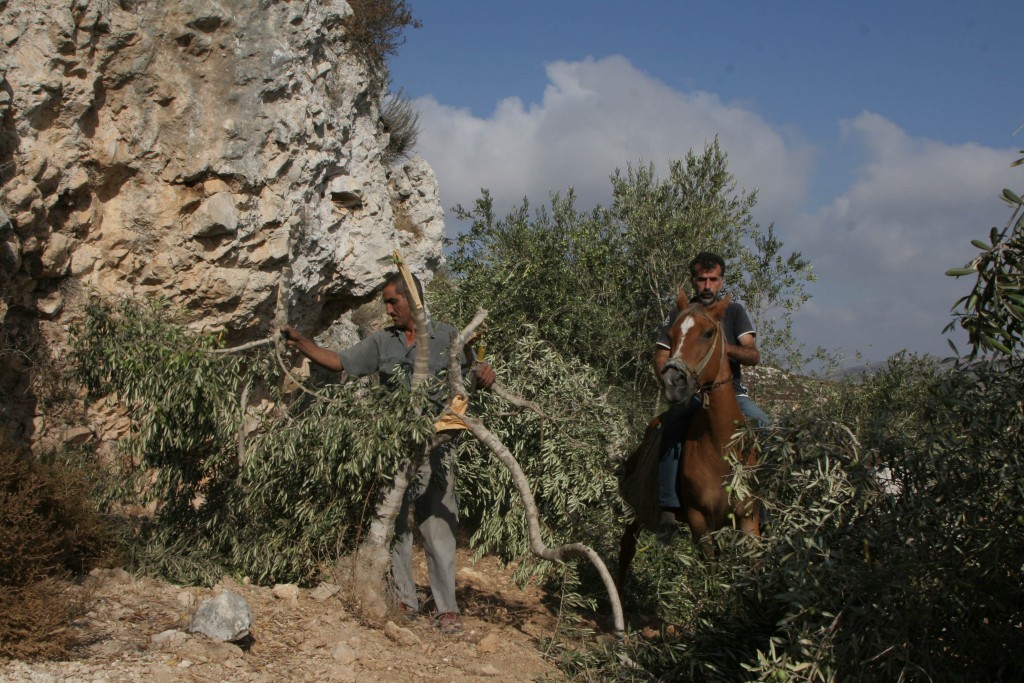 Politicians on the right, along with several ministers, on Friday demanded an immediate investigation into the activities of several leftist groups who, based on evidence presented in a documentary Thursday night, aided, abetted and encouraged the murder of Palestinians who were interested in selling their land to Jews. The documentary portrayed the activities of Ezra Nawi, an Israeli left-wing activist who heads an organization called Ta’ayush, whose ostensible purpose is to “protect” Palestinian farmers and shepherds from settlers who “attack” them.

However, Nawi is also active on another front – handing over Palestinians in the Chevron region who want to sell their land to Jews over to the Palestinian Authority. The PA has long had on its books a death penalty for Arabs who sell their land to Jews, yet numerous deals take place every year, as Palestinians, tired of the conflict and the tension in the PA, seek to sell out and seek out greener pastures in the West.

In footage and recordings gathered by right-wing activists who infiltrated Ta’ayush and Betselem, another leftist group, Nawi and his Betselem colleague Nasser Nawaje are seen bragging one to another about how many Palestinian landsellers they informed on to the PA. When the activists asked what their fate was, the two answered that “the PA takes care of them… they kill them.”

In the wake of the broadcast, dozens of MKs, ministers and ordinary Israelis called for an immediate criminal investigation into the groups for their support of the PA’s murderous policies, and as, if not murderers themselves, accessories to murder. In a statement Friday, Prime Minister Binyamin Netanyahu said that the documentary “exposes the true face of the radicals, whose hatred of settlers has driven them to hand over innocent people for torture and certain death.”

“The investigation once again highlights the cruel way the PA tortures and murders Palestinians whose only ‘crime’ is to sell land to Jews,” Netanyahu said. “These terrible actions must be condemned by all Israelis. Those who aid and abet murder cannot hide behind the mask of defending the ‘human rights’ of anyone.”

Culture Minister Miri Regev said that she was “shocked at the terrible things that were revealed in this investigation. We know that the anarchist leftist groups act against the state and harass IDF soldiers, but now we know that they go far beyond this criminal activity. I call on the Attorney General to immediately open an investigation into these groups.”

In a statement, Education Minister Naftali Bennet said that the groups “all get their funding from the European Union and from the New Israel Fund,” a leftist coalition that funds many NGOs in Israel. Deputy Defense Minister Eli Ben Dahan said that “once again we see how these ‘human rights’ groups do not defend those rights, but crush them.” Former Shin Bet head Avi Dichter said that “it appears that there is no choice but to open a criminal investigation into these people and groups.”

Responding to the attacks, both Nawi and Nawaje said that they had been acting according to the law within the Palestinian Authority, “which is responsible for law and order in these areas.” In a statement, Betselem distanced itself from the issue, saying that the documentary “did not portray the activities of Nawaje as they are associated with Betselem.”