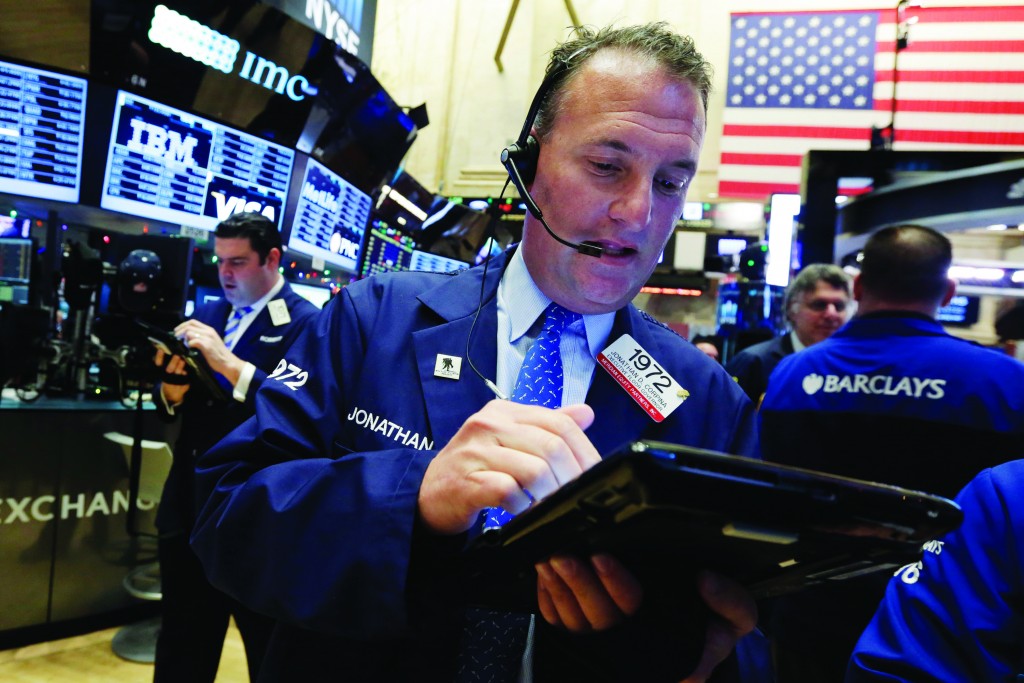 Investors who were bloodied in the year-opening stock rout will be hard pressed to find any salve next week.

With prospects dimming for a strong start to earnings season, and worries about slow growth in China continuing to overhang the market, even a price-driven rally may not last beyond a day or three, say longtime market watchers.

“This is a tsunami of negative psychology being driven by China,” said Phil Orlando, chief equity market strategist at Federated Investors in New York.

“There is nothing we can do except step back, hunker down and wait for the carnage to play out.”

Several analysts have already cut their earnings targets, with Deutsche Bank reducing its fourth-quarter forecasts and admitting it was unsure how much to lower its 2016 estimate because of the continued slump in oil prices.

The technical picture for stocks has also deteriorated with the week’s declines. The previous support level of 1,950 now acts as resistance, while the August 2014 lows around 1,870 are seen by market participants as the next support level, leaving the index vulnerable to more losses.

Stocks could be poised for a quick but not lasting rally, said Jeff Saut, chief investment strategist at Raymond James Financial in St. Petersburg, Florida, as many stocks are currently oversold.

“We are spring-loaded here. The question is, is this just going to be a 1-1/2 to 3 day throwback rally before we start back down again.”

Earnings season is set to begin next week with Alcoa reporting quarterly results after the close on Monday and several major banks reporting at the end of the week.

But the outlook there is not bright. Thomson Reuters data shows earnings for the fourth quarter are expected to fall by 4.2 percent, down from the 3.7 percent decline expected a week ago and the 1.1 percent growth expected on October 1.

“There is cautiousness about the earnings season,” said Ken Polcari, Director of the NYSE floor division at O’Neil Securities in New York. After investors see the first few reports of the season, “they will start to feel more comfortable – or not.”

In the end, it may come down to what started the selloff – China – as any signs of stabilization may allow investors to focus on the overall U.S. economic environment.

Friday saw a solid payrolls report that hinted at a strengthening U.S. economy. December retail sales reported on Friday Jan. 15 are likely the only report next week to have any impact.

“It is the resilience of the U.S, that is the key, not that it has to pick up the pace with China slowing down,” said Kate Warne, investment strategist at Edward Jones in St. Louis, Missouri. “It’s not a super environment, but an OK environment.”