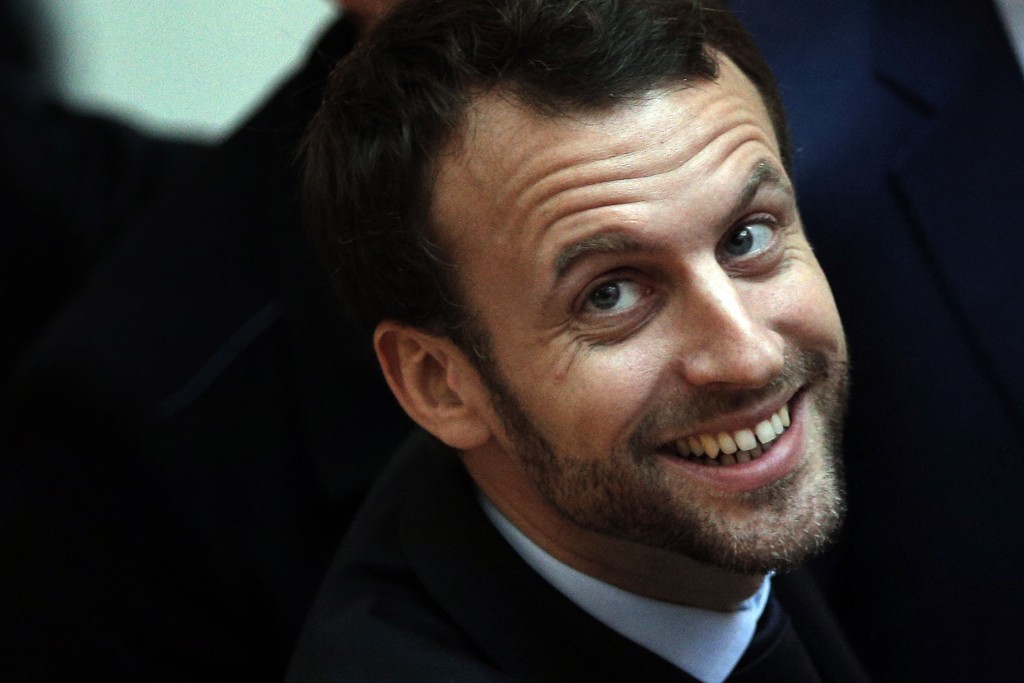 France’s economy minister is in northern California to talk up French tech to U.S. investors.

Emmanuel Macron is an unabashed admirer of tech innovation and competitiveness, making him a controversial figure within a party where opponents fear he is pushing the country toward an American-style model that doesn’t do enough to protect workers.

Macron has spent the last two days at the annual gadget extravaganza formerly known as the Consumer Electronics Show in Las Vegas. He will spend Friday and Saturday in Silicon Valley and San Francisco for meetings with entrepreneurs and investors.

On his agenda are meetings with Astro Teller, head of Google’s X division, and Apple Chief Executive Tim Cook. John Chambers, executive board chairman of Cisco Systems, has arranged a dinner for Friday.

The purpose of the U.S. trip, according to a press release, is to spotlight the “positive role” the government is playing in the country’s digital transformation.

In July the French government approved an economic reform bill championed by Macron. Among other things, the law allows stores to open 12 times a year on Sunday instead of five times and lets stores expand evening hours.

Macron told the Associated Press in an interview at last year’s electronics show that France, known for its stringent worker protections, is now “a haven for entrepreneurs.”