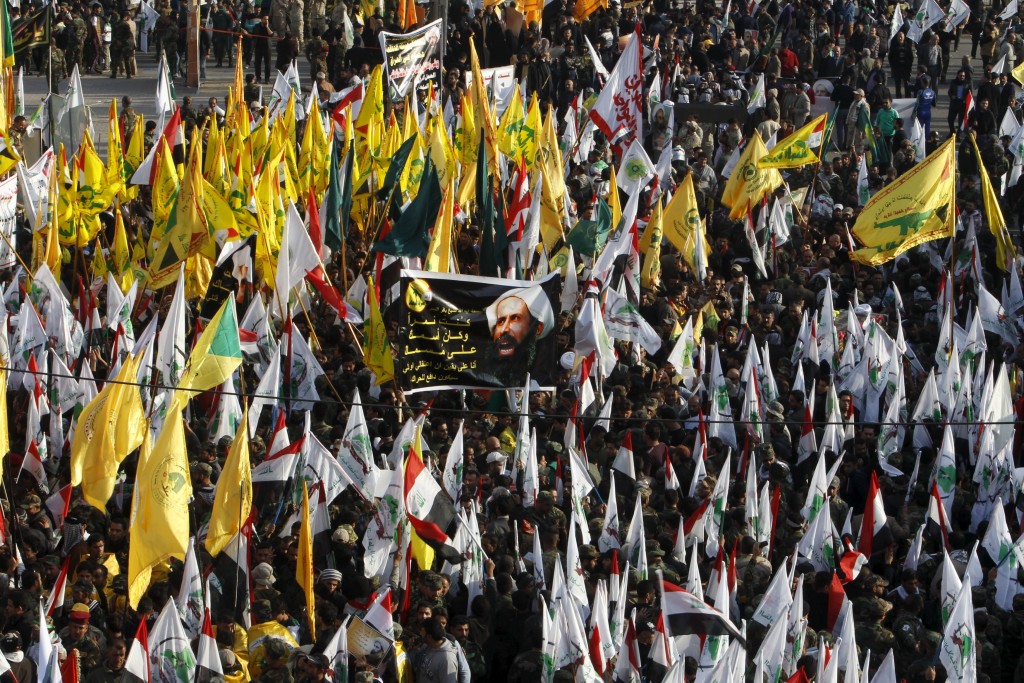 The Saudi-led coalition fighting in Yemen is to investigate an accusation by Iran that coalition jets targeted the Islamic Republic’s embassy in Sanaa on Wednesday night, coalition spokesman Brigadier General Ahmed Asseri said.

Coalition jets carried out heavy strikes in Sanaa on Wednesday night to target missile launchers used by the Houthi militia to fire at Saudi Arabia, he said, adding that the group has used civilian facilities, including abandoned embassies.

Asseri said the coalition had requested all countries to supply it with coordinates of the location of their diplomatic missions and that accusations made on the basis of information provided by the Houthis “have no credibility.”

The decision was made in a cabinet meeting chaired by President Hassan Rouhani, it said.