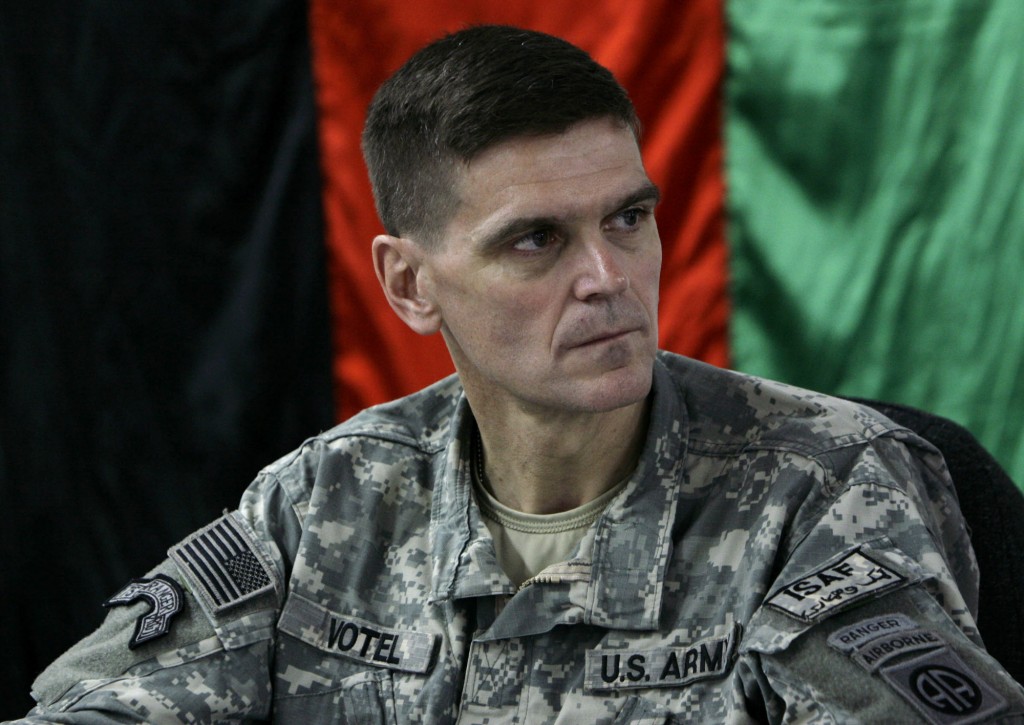 President Barack Obama is expected to put a special operations officer in charge of U.S. Central Command, the headquarters that oversees U.S. military operations against the Islamic State in Iraq and Syria as well as the war in Afghanistan, a senior defense official said Wednesday.

The president’s choice is Army Gen. Joseph Votel, commander of U.S. Special Operations Command, to succeed Army Gen. Lloyd Austin, the official said. The official was not authorized to reveal the choice and spoke on condition of anonymity.

The unusual choice of a special operations commander to head Central Command aligns with Obama’s heavy reliance on special operations forces in the intensifying war against the Islamic State, as well as the prominent role that the commandos are playing in Afghanistan a year after the U.S. combat role there officially came to an end.

Austin, 62, is expected to retire. He took command of Central Command in March 2013 after serving as vice chief of staff of the Army.