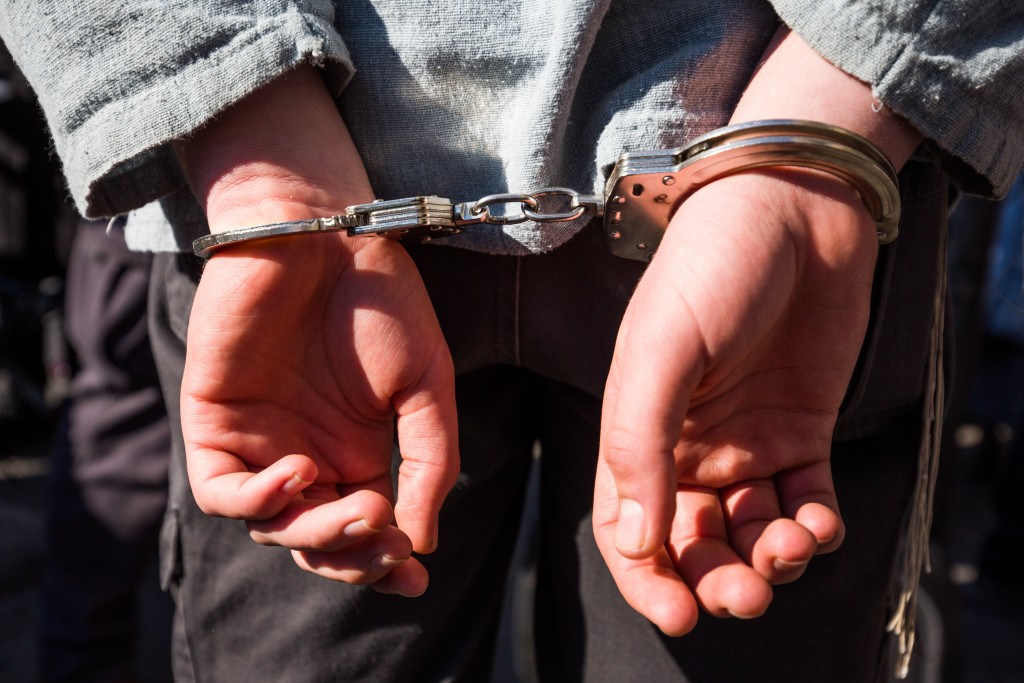 In response to the criticism of their handling of the interrogation of suspects in the arson in the Palestinian village of Duma which left three members of the Dawabsheh family dead, the Shin Bet released additional details on Thursday.

“We have concluded a difficult and exhausting investigation. Everything is in our hands.”

So declared the heads of the joint investigation of the Shin Bet, the police and other security forces at the beginning of this week.

“We know exactly who perpetrated the attack on the Dawabsheh family in Duma. Not only do we know who threw the firebombs that caused their death and injured others. The perpetrator re-enacted the crime. He also added previously undisclosed details, that only the investigative team knew about, details that only someone who had been at the scene of the crime when it took place would have known.

This week, charges were filed against members of the Jewish underground, against those who committed the arson in Duma. Because of the public criticism of the Shin Bet, they hastened to disclose further details, in order to vindicate their handling of the interrogation, which alone made it possible to uncover the incriminating facts.

Exactly thirty days before the story in Duma, Malachi Rosenfeld, Hy”d, was killed, on the Alon road in the Shomron.

A number of hilltop youth decided, according to the Shin Bet, to avenge his death, in an act that the Arabs would be talking about for a long time. According to the scenario, a member of the group, married with a child, took upon himself to avenge Rosenfeld’s life.

The suspect enlisted an accomplice, a minor from the Binyamin region whose name has not been released; only his initials, A.A.

The two collected information at an observation point over the village, and the suspect — according to officials — organized the pack with all the material for the attack. The two agreed to meet on the night of the attack — July 30, 2015 — in a cave at the Yishuv Hadaas ranch, from where they would proceed to carry out the arson together.

Shin Bet agents submitted to the court in the written charge that close to midnight, the time appointed for the attack, the suspect arrived, but did not find A.A. He decided to do it alone.

He arrived on foot at Duma and looked for a house deep in the village. After locating a house, he prepared two firebombs, and sprayed graffiti on the walls of the house. Then he threw the firebombs into the open windows of the house, and fled on foot in the direction of his home, on the hilltop not far away.

The Shin Bet, in their report to the police and the court, emphasized that the suspect’s confession is supported by details uncovered in the investigation, including eyewitness testimony, of which the accused is not aware, that are in the possession of the Shin Bet, and which only he, the perpetrator, could also know. During his re-enactment of the crime, on December 19, he supplied those details.

The suspect also recalled that there was a Skuda parked outside the house in Duma that night, which the interrogators also knew to be true.

In addition, his shoes matched perfectly footprints left at the scene of the crime.

A.A., the accomplice who didn’t show up, admitted during questioning, that he and the suspect had conspired together in the arson at Duma; though in the end the suspect carried it out without him.

A.A. told his interrogators that for personal reasons he did not arrive to join the suspect that night. However, his testimony matched up with the evidence against the suspect that he was guilty of the killings.

Only one person acted in Duma. This the Shin Bet knew from the very outset, based on a number of eyewitness testimonies from residents in Duma, who saw someone prowling around their houses that night, and who afterward perpetrated the deadly arson.

Two members of the Dawabsheh family, who saw the attack, saw him begin to run as the flames burst through the windows of the house, and saw him slip and fall.

The Shin Bet investigators did not reveal the latter detail to anyone, until they questioned the suspect and asked him if, when he fled the scene, he ran without stopping or falling. The suspect interjected that he had run fast, except that twice, while he was still in the village, he slipped and fell, but quickly got back to his feet.

This was a detail that only the perpetrator could have known.

At this point, the Shin Bet could probably have obtained authorization for an extended detention of the suspect, but they didn’t yet make the request, in order to observe his behavior while he was still free.

The suspect sensed that the investigators were closing in on him from all sides, and so he quickly took his wife and small daughter, and left their hilltop home to stay for the time being in Yerushalayim.

The move of the hilltop youth to the capital, was the final alert for the Shin Bet that they had the murderer. But now they were concerned that he and A.A. might attempt another attack in Yerushalayim. They were at that point designated as “ticking bombs,” meaning someone liable to carry out the most heinous act at any time. Therefore, it was permitted by law to use “methods of persuasion” normally reserved for Arabs during their interrogations.

The green light was given for an interrogation that was undoubtedly harsh, but that no less certainly expedited the matter and enabled the Shin Bet to conclude that they had sufficient evidence to bring formal charges this week.