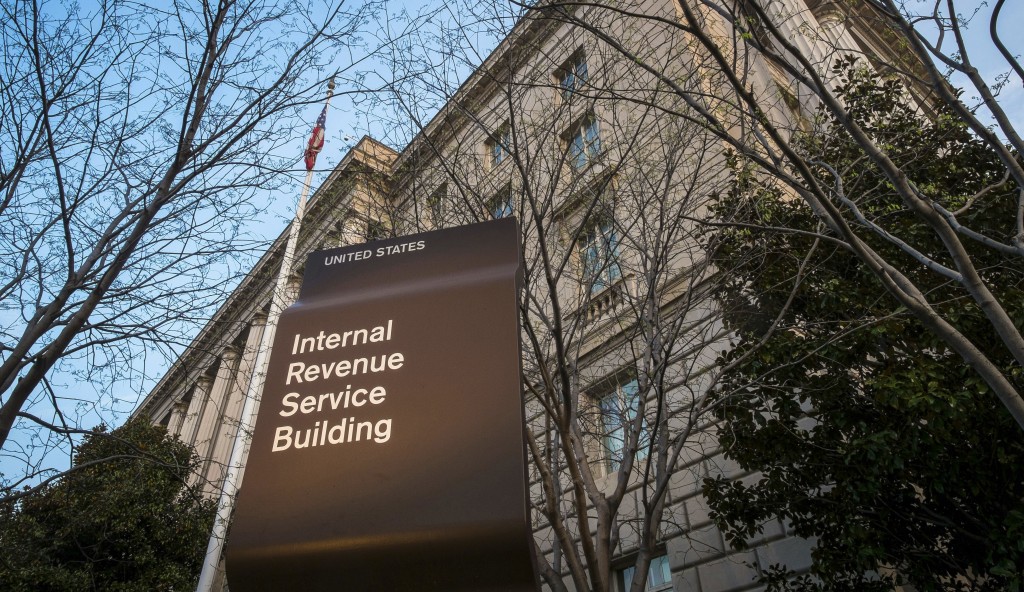 Illinois became the first state to announce this week that it will delay tax refunds to have more time to verify tax returns. State tax refunds won’t be issued until after March 1, the state’s department of revenue announced on Monday.

The move comes at a time when tax-related identity theft is a growing problem for tax groups, including the IRS and state tax authorities. An apparent spike in suspicious returns during the last filing season led to a series of new efforts from the IRS, state tax authorities and the tax preparation industry to cut down on refund theft during the upcoming filing season, which starts on Jan. 19.

“By delaying tax refunds by just a few weeks, we’ll be able to better detect attempts at identity theft and ensure taxpayer refunds do not fall needlessly into the hands of criminals,” Connie Beard, the director of the Illinois Department of Revenue, said in a statement. Separate fraud prevention steps taken by the department during the last filing season saved the state from paying about $5 million in fraudulent refunds, Beard said in the statement.

This year, state tax agencies are partnering with the IRS and tax preparation companies to share information about suspicious tax returns in an effort to catch tax fraud as it happens. Many states have been revising their fraud filters to identify the phony returns being filed by criminals to steal tax refunds.

For example, Alabama is asking taxpayers to fill out questionnaires meant to help verify their identities, before tax refunds are paid out. The state is also asking employers to send W2 forms earlier, by the end of January, so that it can have the data available to help verify tax returns as they come in, said Julie Magee, commissioner of revenue for Alabama. All suspicious returns, such as those with employment information that doesn’t match their records, will be held until they can confirm a person’s identity, Magee said in an interview last fall. “Or we won’t pay them at all,” she said.

Some taxpayers also faced delays with their federal tax refunds last year because of added fraud prevention efforts, National Taxpayer Advocate Nina Olson said in her annual report to Congress, released this week. More than 40 percent of the 4.8 million tax returns flagged by the IRS’s fraud filters during the last filing season were filed by legitimate taxpayers, up from 20 percent the year before, Olson said. But those delays may affect a small percentage of taxpayers.

The IRS said in late December that it still expects to pay out roughly 90 percent of tax refunds within their typical time frame of three weeks or less during the next filing season. The agency said filing electronically and using direct deposit can help people receive funds more quickly.