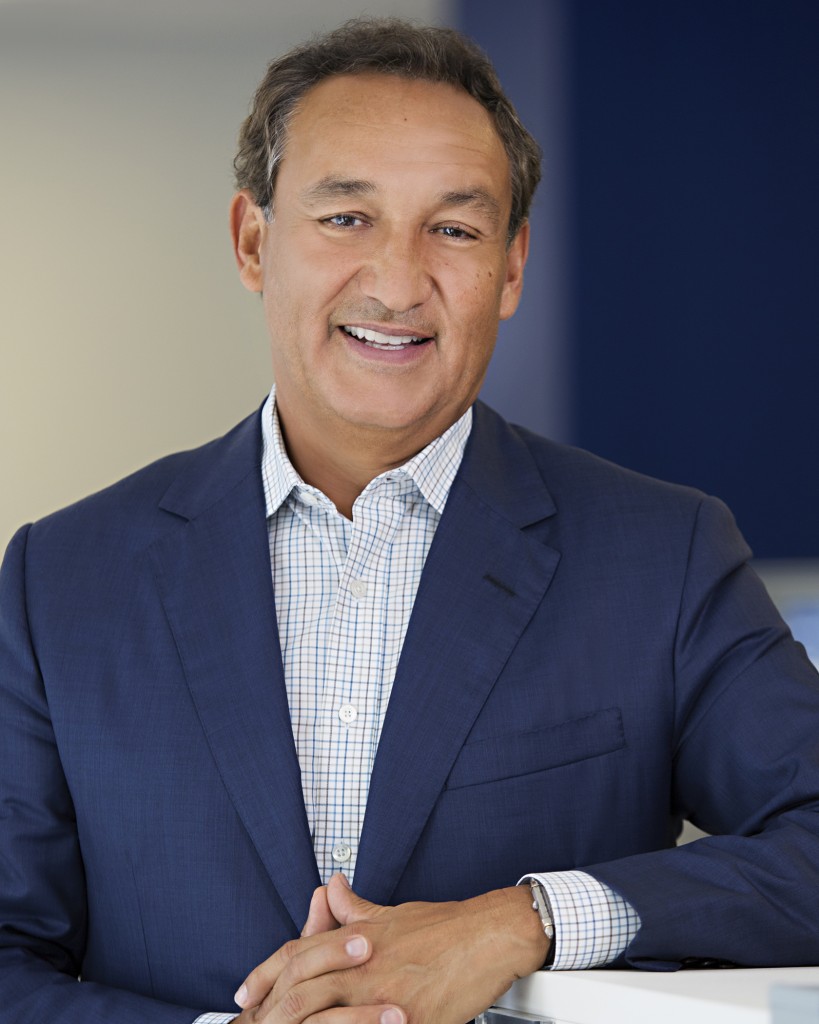 The doctor who transplanted a heart into United Airlines CEO Oscar Munoz says the heart is functioning well and he is optimistic about a full recovery.

Munoz, 57, who has been on medical leave since a heart attack in October, underwent a transplant Wednesday at the Northwestern University hospital in Chicago.

On Thursday, United Continental Holdings Inc. released a statement from Northwestern’s Dr. Duc Pham, who led the surgery team. He said that the doctors were pleased with the operation and upbeat about the prognosis.

Also, United disclosed Thursday that Munoz had a device implanted to help after the heart attack, but that a transplant was considered the better long-term treatment.

Combined with the surprising announcement of the transplant, the disclosure about an implanted device suggested that Munoz’s condition was worse than previously described.

United said Munoz is expected to return to work late in the first quarter or early in the second quarter, later than had been forecast before. General counsel Brett Hart is running the Chicago company as acting CEO.