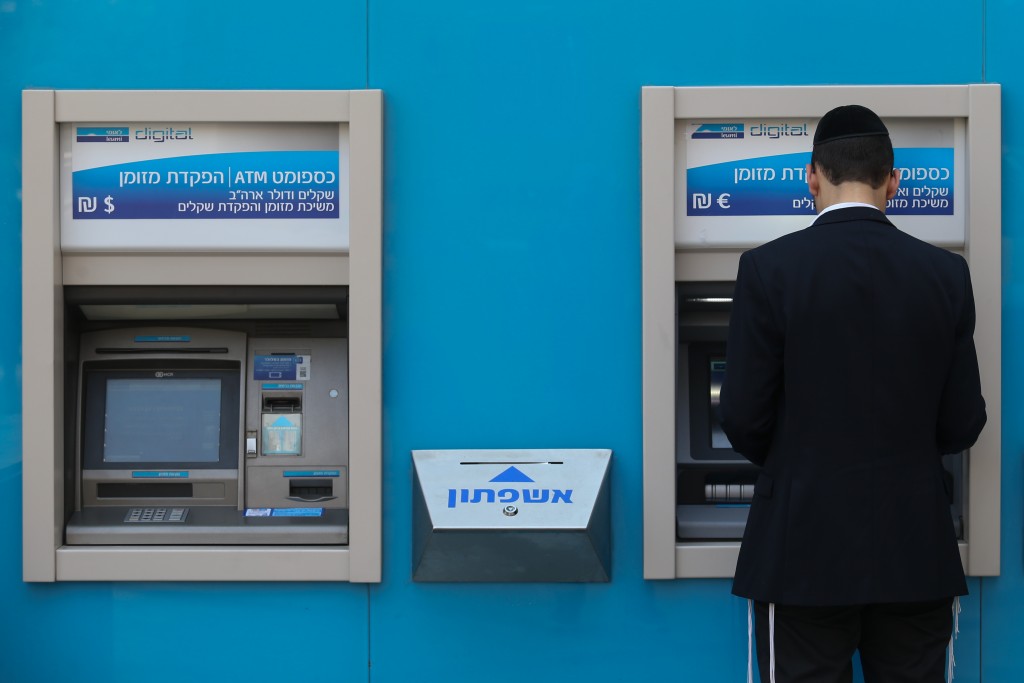 Israeli banks are up in arms over a proposal by the Tax Authority that bankers should be required to report “suspicious transactions” to authorities. The rule was to have been part of the Arrangements Law, which contains several clauses that enhance Israel’s laws on money laundering, but due to the opposition of MKs that clause was struck from the law and sent back to the committee.

Banking officials and representatives of bank workers have been trying to persuade the Authority that the requirement to place bankers at the front lines of the war on “black money” is a bad idea. Bankers are supposed to conduct bank business, not enforce the law, said Miri Rubino, head of the workers’ committee at Bank Leumi. “This is a ridiculous proposal, and there is no way we will agree to it. It is unthinkable to put the burden of deciding what needs to be reported on the shoulders of bank employees. If they want to make us tax collectors, then let them send us complete instructions on how to implement the tax code.”

From the perspective of bank administrators, the requirement would be another burden in the already crowded work schedule of employees, and another sticking point for their relations with unions. In addition, sources in the banking industry said that banks were fearful they could be held liable if an employee “misses” a transaction that later was judged to be suspicious by the Authority. “It’s a legal headache nobody wants or needs,” said one official in a radio interview. “We are the first to support legal collection of taxes and enforcement of laws against money laundering, but please don’t make us the arm of enforcement.”

The Authority has tried to implement this requirement in the past, but was deterred by industry and political opposition. The chairman of the Authority, Moshe Asher, is determined to get it passed into law this time, Authority officials said.