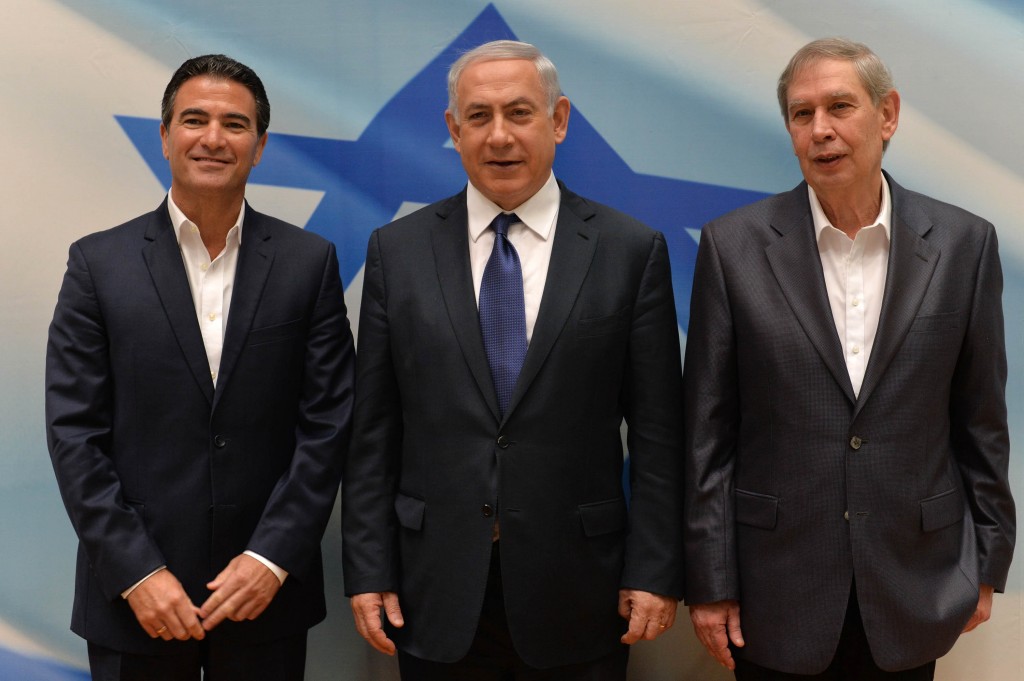 The leadership of Israel’s premier intelligence agency, the Mossad, changed hands at a ceremony at Mossad headquarters, as Yossi Cohen took over from Tamir Pardo.

It marks the end of Pardo’s 35-years with the Mossad, five as its director. Cohen comes to the post after three years as Prime Minister Binyamin Netanyahu’s national security advisor and before that, 32 years in the Mossad.

During his brief remarks, Cohen promised a more aggressive, operations-oriented Mossad, with a renewed focus on Iran.

“Israel is located at the center of the earthquake that has hit the Middle East in recent years,” Cohen said. “Fundamentalist Islamic extremism is washing over states, and leading to their collapse.”

Iran continues to call for Israel’s destruction, he said. “It is improving its military capabilities and deepening its hold in our region. Terror proxies are a means to further those aims.”

He said that he would work to developing Israel’s quiet, working alliances with states in the region, primarily Sunni ones, to counter the Iranian threat.

“I was born in Yerushalayim, the eighth generation of a family with roots in the land of Israel 200 years. I remember well a divided Yerushalayim before the Six-Day War, and our capital united after the war.

“In 32 years serving in the Mossad, I merited to fill exciting positions, both in Israel and abroad. The work of an operational member of the Mossad is full of challenges and dangers. His work is involved with technology, logistics, intelligence, administration of human resources, readiness of force, no less important. Each one of us, in the field and in the office, must be sharp, focused, determined and dedicated to the mission. The success of every operation, without exception, depends on the close cooperation of all the members of the Mossad. Each one plays a critical role, and contributes his part to the overall effort.

“I see my job as communicating with all the Mossad’s employees, wherever they are, in whatever capacity. Only together can we attain our goals, and to bring the Mossad to new heights,” said Cohen.

“The work of security knows no rest,” Netanyahu said. “Israel is the most challenged country on Earth, a bastion of democracy in the heart of a region strewn with dangers. The first order in ensuring the existence of a living creature, of any living organism, is the identification of dangers in time and repelling them in time.”