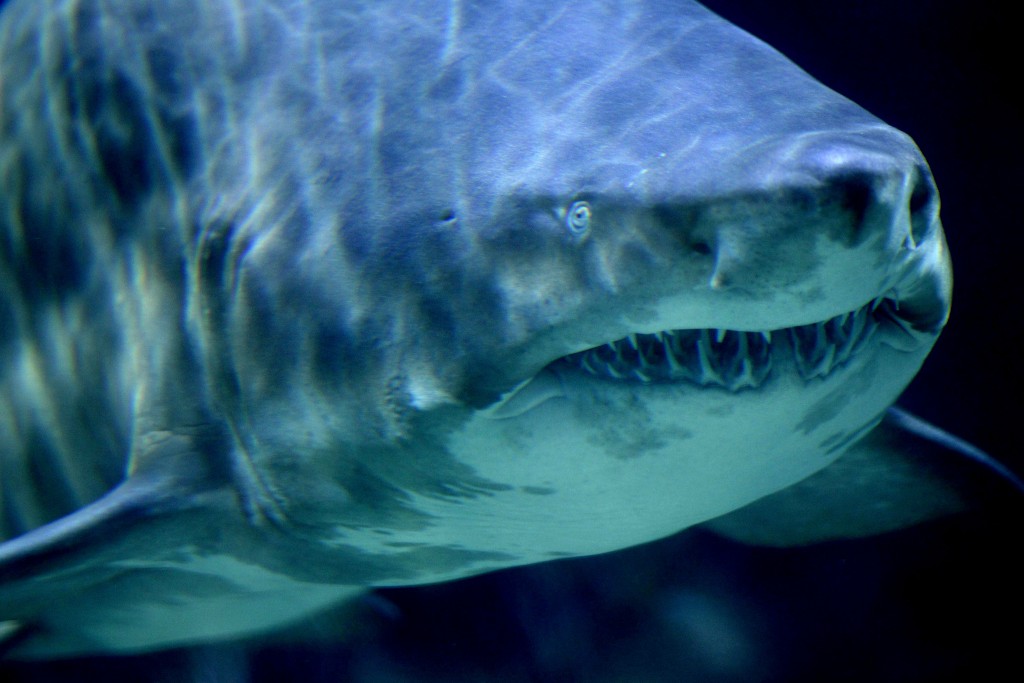 Scientists have discovered a nursery ground for sand tiger sharks in an estuary off the southern shore of Long Island.

The discovery is important because the sand tiger shark is listed as critically endangered in parts of the world.

Scientists are tagging the sharks to study their habitat, where they go and how better to protect them.

The discovery was made by a project tracking local sharks since 2012.

The fierce-looking but docile shark can grow to 10 feet long. They migrate north in the spring before returning south in the fall.

A 57,000-square-foot shark exhibit is now being constructed at the aquarium.