Israel Report: 35% of Food Goes to Waste Each Year
Israel 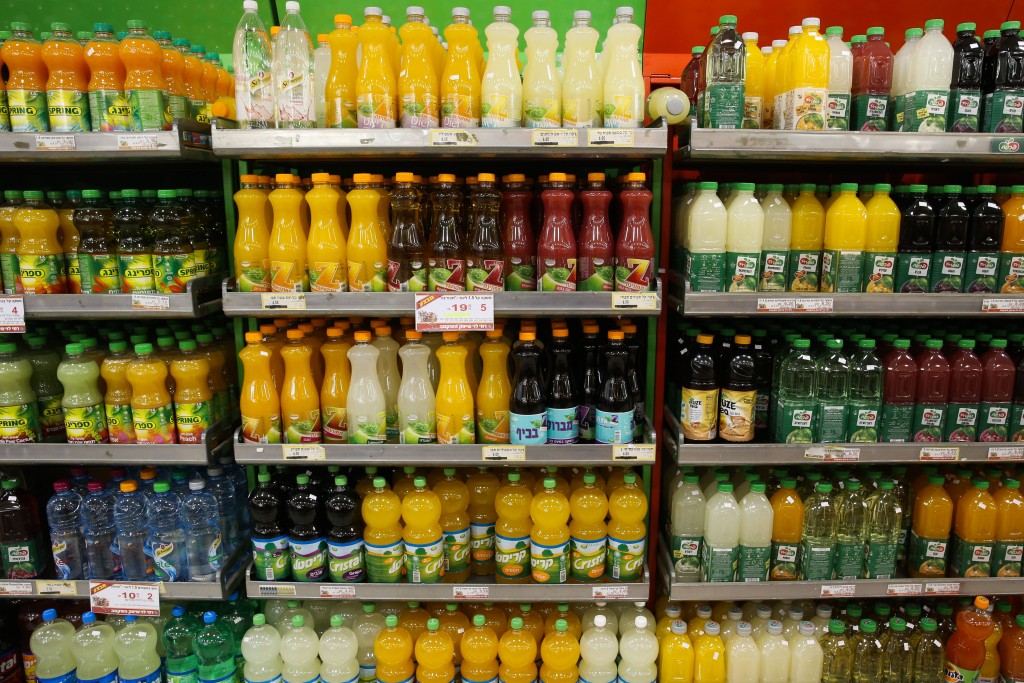 All it would take to eliminate hunger in Israel, a report by the social service organization Leket said Wednesday, would be to save a quarter of the food that goes to waste daily in Israel. According to the report, some 2.5 million tons of food are wasted each year – constituting more than a third of the food produced, grown, or imported into the country.

Food is “lost” to a variety of factors, according to the report– crops are left in the field to rot; unsold food in markets is disposed of because it is not used by its due date; consumers overbuy and end up throwing out unused food because it goes bad; portions served by restaurants and catering halls end up uneaten and disposed of, and so on.

According to Leket, utilizing just 600,000 tons of this food – by donating it to organizations that help feed the poor – would eliminate hunger in Israel, ensuring that all Israelis are able to get the food they need to survive on a daily basis.

The group said that, besides providing assistance to the poor, there were many other good reasons to eliminate unnecessary waste. “The main reason for saving food is not for charitable purposes, but to help the economy, by reducing the need for raw materials, reducing the strain on sanitation and health services, increasing the opportunities for export of food products, and improving the environment by reducing the amount of trash,” said Leket. “The reduction of gaps in standards of living would also do a great deal to help the Israeli economy,” the group added.

In a recent report, the National Insurance Institute (Bituach Leumi) said that there were some 1.7 million people in Israel who were poor, of them 776,500 children. According to the data, one out of every three Israeli children is poor. Among chareidi families, the poverty rate was 54.3 percent, and two thirds of chareidi children were below the poverty line.

Last month, United Torah Judaism MKs Rabbi Uri Maklev and Rabbi Moshe Gafni proposed a law that would change health laws to allow companies to give their “rejects” to the needy. Under the law, food sellers and purveyors would be allowed to take their “extras” and package them in a sanitary manner, and transfer them to the many chessed organizations that are trying to help the poor.

“These food portions could mean new life for hundreds of thousands of poor children, large families, and other Israelis struggling to make ends meet,” said MK Rabbi Maklev. “Many of the institutions we have spoken to are very interested in donating this food, and feel terrible at having to throw it out, but have been unable to because of laws and regulations. Our measure will change those regulations, enabling many people to benefit.”