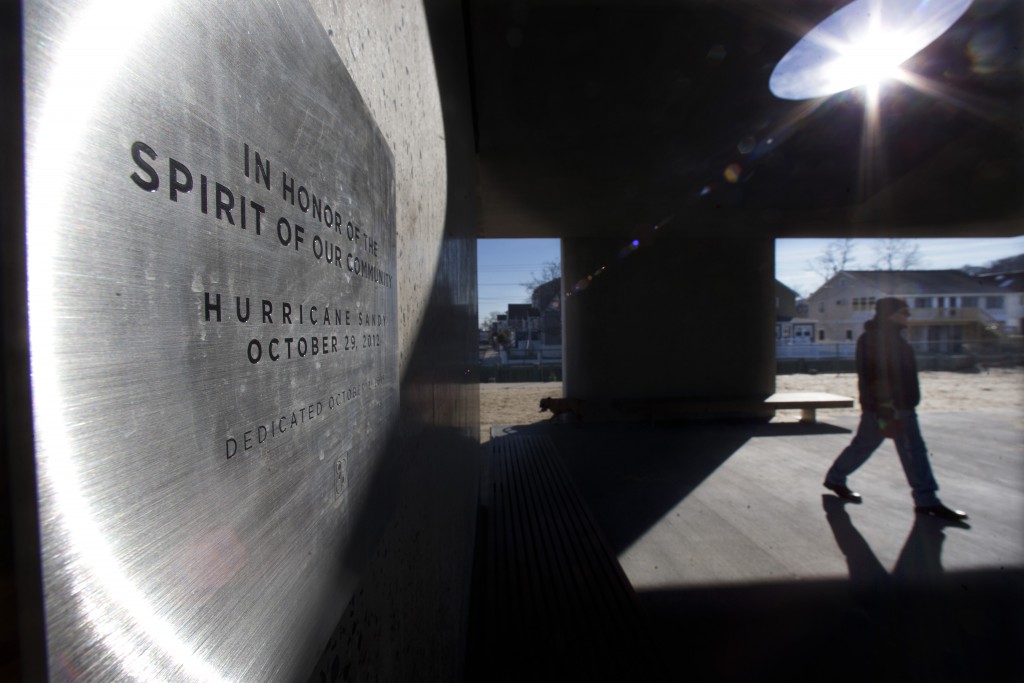 A New Jersey borough is demanding that a trade group remove a monument to the survivors of Superstorm Sandy.

The Asbury Park Press reported that a Highlands attorney sent a letter to the Tilt-Up Concrete Association on Monday asking the group to remove a more than 1,000-square-foot monument from the beach.

The monument, dubbed “Shorehenge,” has been questioned by residents for its aesthetics.

The state Department of Environmental Protection informed the borough in November that the monument was not permitted under the Coastal Area Facilities Review Act, which oversees state coastline development.

The department says no fines have been issued.