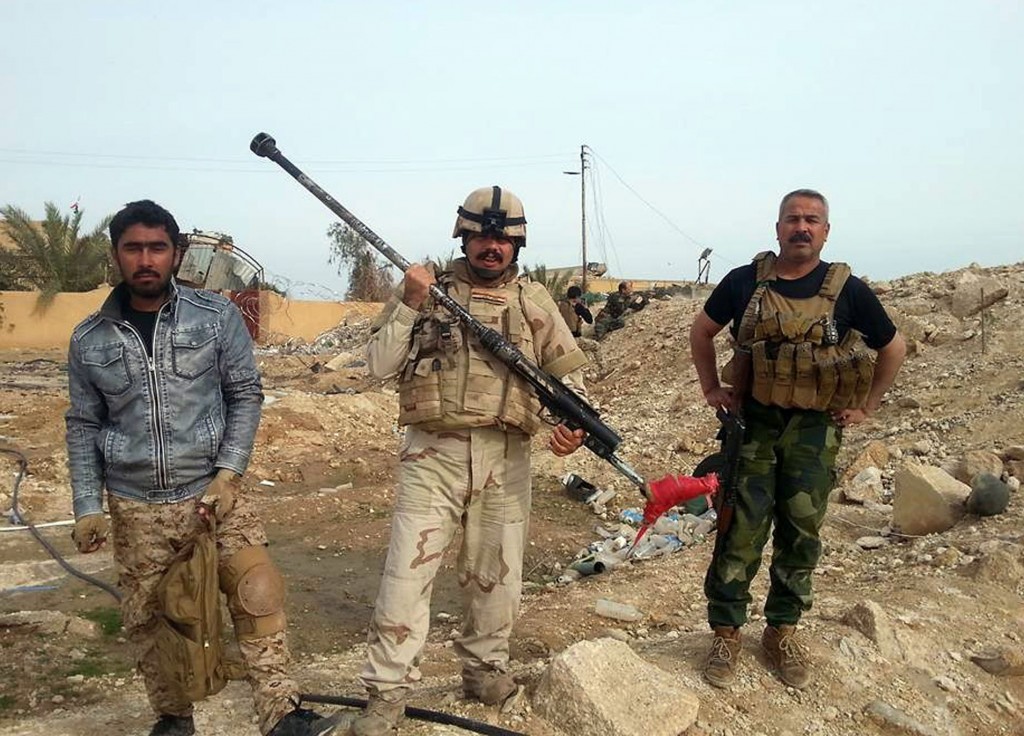 Iraqi officials say the Islamic State terror group has stepped up attacks on the western town of Haditha, where 45 Iraqi security forces and Sunni tribal fighters have been killed in clashes over the past three days.

Khalid Salman, a provincial councilman from Haditha, said Wednesday that another 30 pro-government fighters have been wounded. Shaalan al-Nimrawi, a local tribal sheikh, confirmed the casualty figures.

The IS attacks on Haditha come a week after Iraqi forces backed by U.S.-led air strikes pushed the terrorists out of central Ramadi, the capital of the sprawling Anbar province, which includes Haditha.

Coalition spokesman Col. Steve Warren said Tuesday that IS has lost 40 percent of its territory in Iraq and 20 percent in Syria since the air strikes began in 2014.