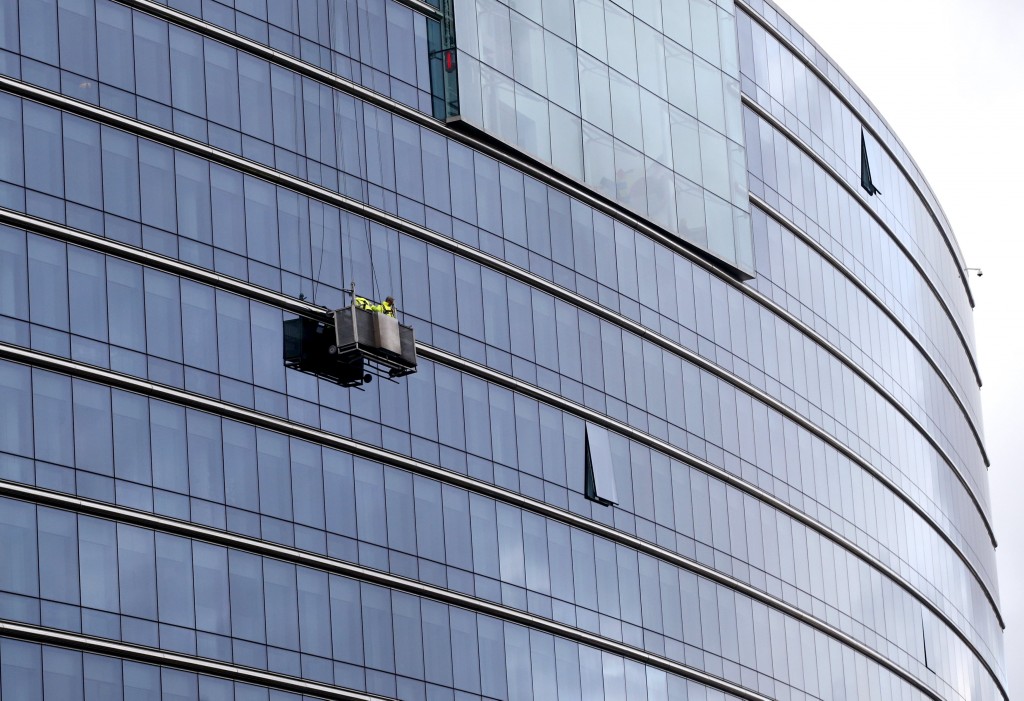 The 19-country eurozone economy is poised for a year of “robust expansion” following its best quarterly performance in 4-1/2 years, a closely watched survey indicated Wednesday.

Financial information company Markit said its purchasing managers’ index — a broad gauge of activity across the manufacturing and services sectors — rose to a four-month high of 54.3 points in December from 54.2 the previous month. That monthly growth, according to Markit, rounded off the best quarterly performance since the middle of 2011.

Despite the survey’s rosy signals, Williamson said the eurozone economy is still not running on all cylinders. Overall growth in 2015 is only expected to be around 1.5 percent, and France, Europe’s second-largest economy, continues to lag. In December, France barely grew at all — its PMI was 50.1, just ahead of the 50-point threshold that marks expansion and contraction.

“Germany, Italy, Spain and Ireland are all enjoying strong expansions, but France is showing signs of stalling once again,” he said. “A rebound in France is needed to help drive a strong year of growth for the region as a whole.”

Still, Williamson said he was particularly encouraged to see firms in many countries in the eurozone taking on staff in increased numbers, “suggesting that businesses are preparing for stronger demand in the coming year by boosting capacity.”

The eurozone economy has been recovering for over two years now but has failed to pick up much momentum. Growth over the past year or so has been stuck in a narrow range between 0.3 percent and 0.5 percent on a quarterly basis, despite some positive headwinds such as low oil prices, a big monetary stimulus from the European Central Bank and a weaker euro.

Over recent months, the outlook has gotten a little bit murkier, largely because of developments in China, where growth has been moderating. Inflation in the eurozone has also been very low and even negative at times, raising concerns that consumers may put off spending in anticipation of lower prices ahead, and that businesses may fail to invest and innovate.