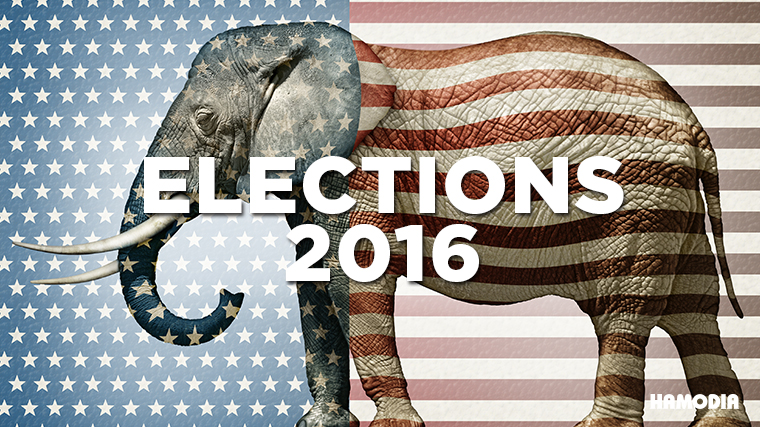 It seems like only yesterday that skeptics of Barack Obama’s birth in Hawaii rushed to the Supreme Court to try to block the son of an American mother and Kenyan father from taking office as president. The justices turned away those challenges as fast as they arrived at the courthouse door, much as lower courts did.

Seven years later, Republican presidential candidate Ted Cruz is dealing with pointed remarks from rival Donald Trump that Cruz’s birth in Canada to an American mother and Cuban father raises doubt about his eligibility to be president and could dog his campaign for the White House. Trump had also famously questioned whether Obama was really born in Hawaii.

Some answers to questions about the constitutional requirements to be president, and Cruz’s situation:

Q: What does the Constitution say?

A: Article II sets out just three qualifications: The president must be at least 35 years old, a resident of the United States for 14 years and “a natural-born citizen.” This last phrase has periodically spawned questions about presidential candidates who were born, or rumored to have been born, outside the United States.

Q: Where was Cruz born?

A: He was born in Calgary, Alberta, Canada, in 1970, and has released his birth certificate to prove it. His parents were then working in the oil business. His mother, Eleanor, is from Delaware, while his father, Rafael, is a Cuban who became a U.S. citizen in 2005.

Q: Does that make him a citizen?

A: Yes, Cruz is a U.S. citizen. He also was a Canadian citizen until he renounced that in 2014.

Q: Shouldn’t that be the end of the story?

A: The Constitution’s phrase, “natural-born citizen” isn’t used elsewhere in the document or otherwise explained. It suggests to some people that only people born in the United States qualify as natural-born, though many scholars reject that reading. It was speculation that Obama was born outside the country, even though his mother was American, that fueled the so-called birther movement.

Q: So what does “natural-born citizen” mean?

A: It’s hard to answer definitively because the issue has never been resolved by U.S. courts or by the political process. The most common explanation is that someone who is a U.S. citizen at birth – with no need to go through the process of becoming a naturalized citizen – is a natural- born citizen. That’s the case made last year by a pair of former top Justice Department officials, Republican Paul Clement and Democrat Neal Katyal, in the online Harvard Law Review Forum.

Under a law dating from the first Congress, which included men who drafted the Constitution, Cruz is a natural-born citizen because his mother is an American, regardless of where he was born, Clement and Katyal wrote. That understanding of the constitutional phrase is consistent with the framers’ intent “to prevent someone who did not have a lifetime attachment to the United States from becoming president,” said University of San Diego law professor Michael Ramsey.

Q: Then why is there any uncertainty about the phrase’s meaning?

A: In short, because the Supreme Court has never weighed in on the question and is unlikely to, scholars said. “It’s the kind of question that the courts are almost allergic to and will stay away from if they can,” said Temple University law professor Peter Spiro. He said the issue falls into the category of political questions that courts prefer to let Congress and the president answer.

The consensus among legal elites makes court intervention even less likely, he said. One practical problem for challengers is the difficulty of showing they have been harmed, without which they have no right to be in court in the first place.

Q: Have the political branches addressed this issue?

A: When questions arose in 2008 about Republican nominee John McCain’s eligibility to serve because he was born in the Panama Canal Zone, the Senate unanimously passed a resolution stating that McCain was a natural-born citizen. Among the resolution’s sponsors were then-Sens. Hillary Clinton and Barack Obama.