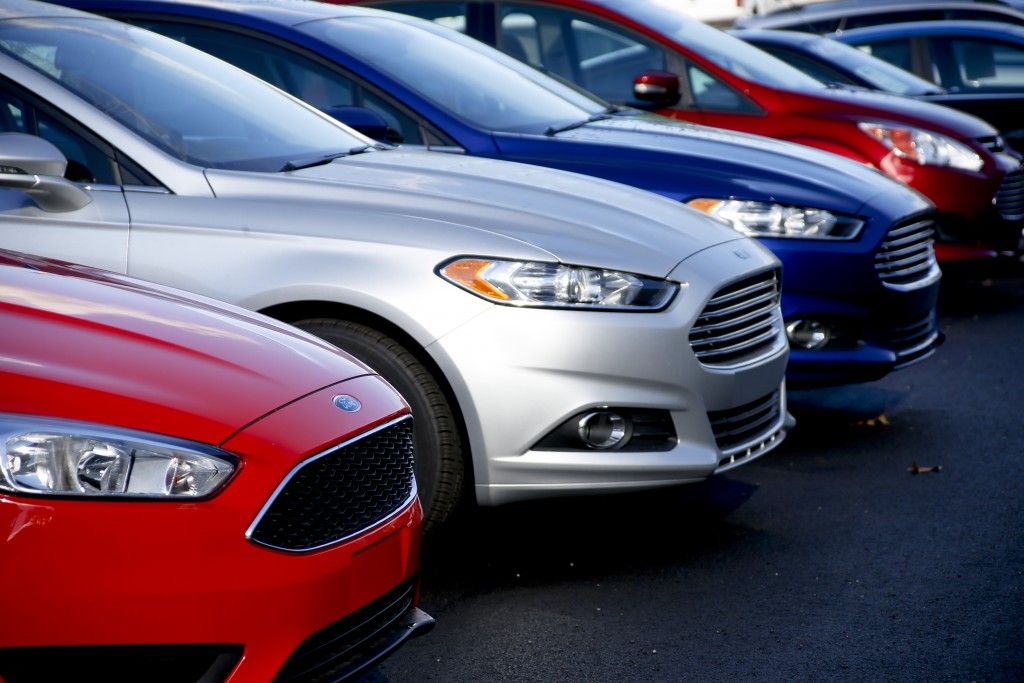 Americans are buying more new cars than ever before.

Automakers were to report December and full-year sales on Tuesday.

Among the first manufacturers to do so, Fiat Chrysler’s U.S. division said its sales jumped 13 percent over last December, while Nissan’s sales were up 19 percent.

Low gas prices, historically low interest rates, and a stronger economy are fueling the boom. Buyers who held off purchases during the recession have also been lured back into the market by enticing new vehicles.